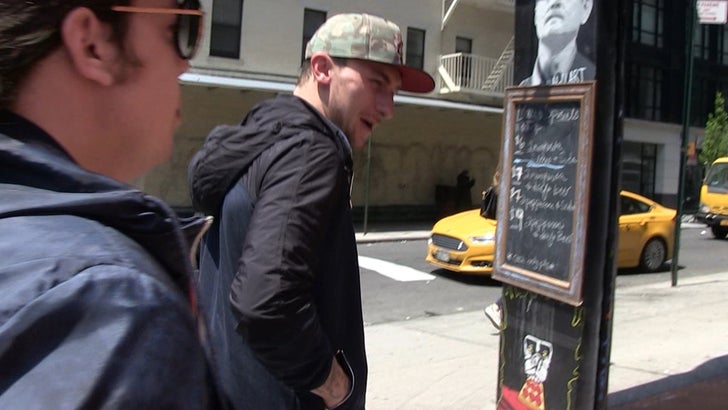 After a rough weekend in Vegas, Johnny Manziel surfaced in NYC this week -- where he told TMZ Sports his friends and family still have his back.

Manziel hit up Marquee in NYC Wednesday night -- where he continued his party tear ... at one point chugging champagne behind the DJ booth.

As we previously reported, his friends and family members have expressed serious concern about his well-being -- claiming that he'll die unless he tones the partying down.

But when we got him out Thursday, he didn't seem too concerned -- telling us, "My friends and family are alright. They're with me." 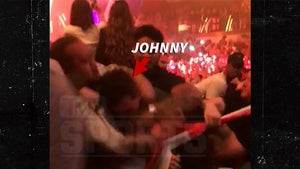 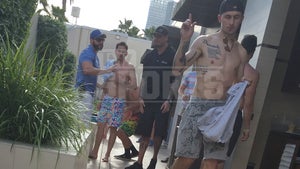