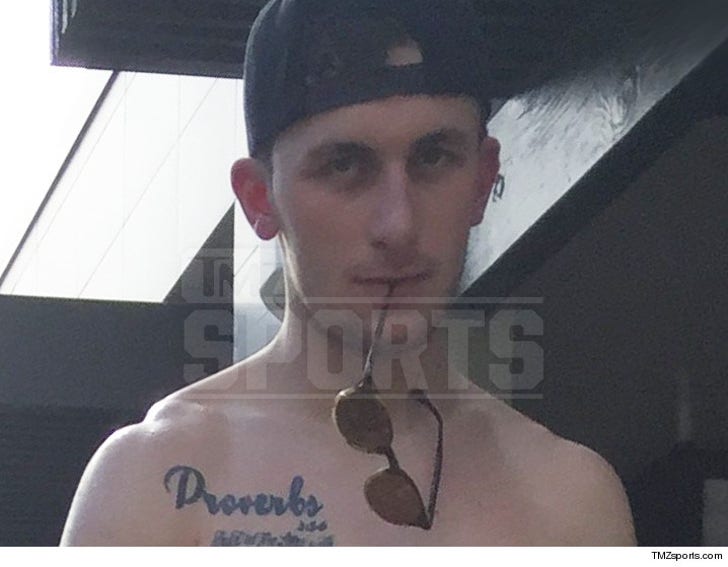 Johnny Manziel's drinking and drug use is worse than ever -- but the QB refuses to seek help ... and now people close to him are convinced he's going to die unless something changes soon.

Here's what we know ... Manziel has become even more reckless with his drug problem recently -- even blowing lines in front of people he barely knows.

"He's in a horrible downward spiral," one source very close to the QB tells TMZ Sports.

There have been multiple serious attempts to help Johnny -- with one group of close friends recently sitting him down and "confronting" him about his situation. But, as one source put it, "He flipped out and would not hear it."

His friends are desperately trying to get through to him but haven't been successful -- and they're hoping this story will serve as a wake-up call.

Maybe Vegas can reach him -- because, as multiple sources have told us, he's become persona non grata at several of the top spots after his violent outburst this past weekend at JEWEL nightclub at the Aria.

Manziel is still living under the delusion that he'll make it back to the NFL -- and recently talked about his comeback plans with TMZ Sports. But no one has seen him training and when we asked him about it last month, the idea of working out seemed like a joke.

Instead, he continues to party like a maniac -- L.A., Vegas, Miami, Coachella, Dallas -- and, as one source put it, "If he continues this way for much longer he will die.”

His own father expressed grave concern about Johnny back in February -- saying if he doesn't get help, "he won't live to see his 24th birthday."

We reached out to Manziel's rep -- but she told us there was nothing she could say on the matter. 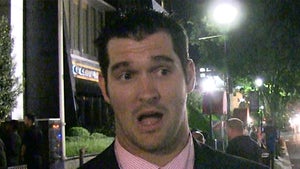 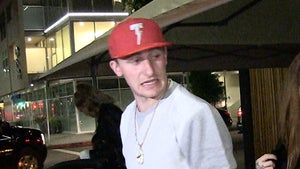