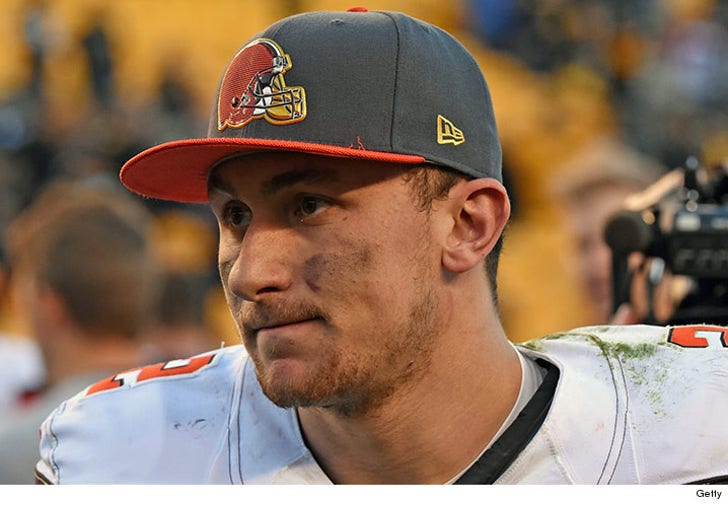 Johnny Manziel's father says he's tried to get his son into rehab TWICE in the past week -- but Johnny refuses -- and now he's concerned he could die if he doesn't get help, asap.

Paul Manziel spoke with the Dallas Morning News and said, "I truly believe if they can't get him help, he won't live to see his 24th birthday."

Paul told DMN his family first tried to admit 23-year-old Johnny to the Enterhealth Ranch addiction facility in Van Alstyne on Saturday (after the incident with Colleen Crowley) -- but he refused to stay.

On Tuesday, Paul Manziel said he tried a second time ... begging his son to enter the Carrollton Springs Hospital ... which specializes in treating patients who suffer from mental illness and/or addiction.

We spoke with Manziel Thursday ... and he insisted, "I'm completely stable. I'm safe and secure." 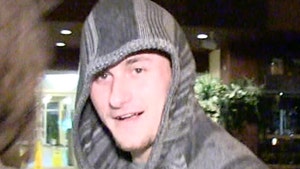