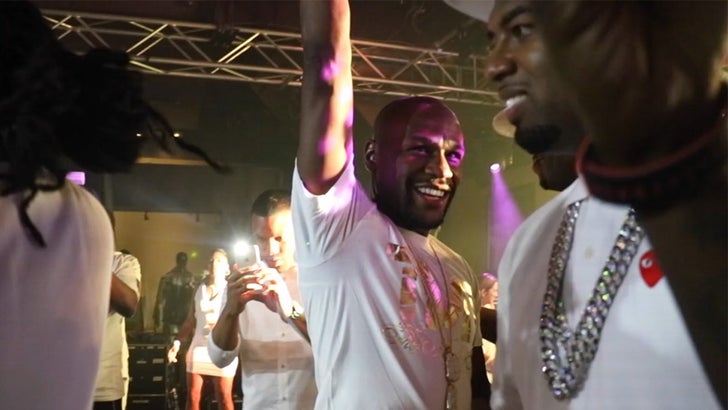 The two rappers signed to Floyd Mayweather﻿'s TMT music group are getting special mentoring sessions from some of the biggest stars in music ... including Future, Bieber and more, TMZ Sports has learned.

Floyd created his rap label last year -- signing Lil Jamez and Jay Bling. He's been showcasing them around the country ever since -- and this weekend, he hit the stage with the guys at Hard Rock Live in Vegas (video above).

“Floyd is a music head. He gets us in the studio and flies us from city to city," Jay Bling tells us.

"He also lines up artists to work with us and talk to us like Future, Game, The Weeknd, Flo Rida, Justin Bieber, DJ Khaled, Lil Wayne, Rick Ross ... but it’s not forced it's a natural feel."

So, who's made the biggest impact? Lil Jamez says Bieber has been particularly helpful.

"Bieber is an amazing person. He just keeps telling me to live life and make music ... and just be consistent with my music.” 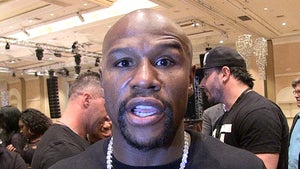 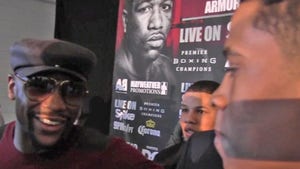