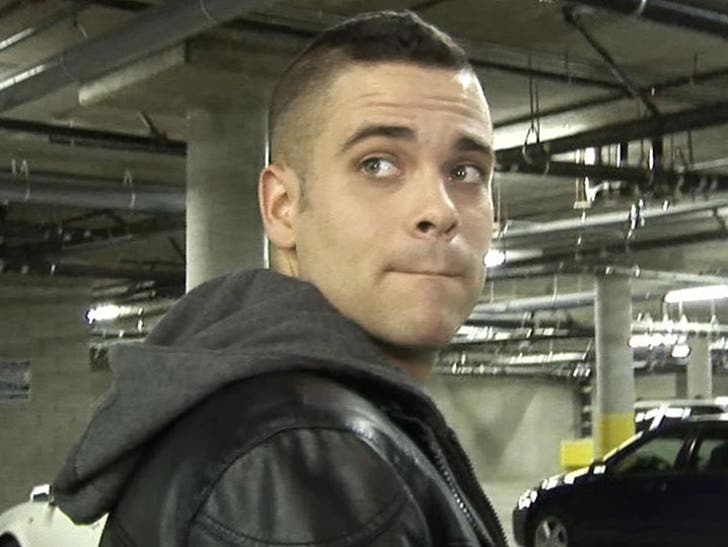 We're told production will start re-shoots of Salling's scenes, and Shankar is personally footing the bill for it. We're told Shankar is going a step further ... donating a percentage of profits from the project to an abused children's charity.

We're told Salling's replacement has not been cast yet. 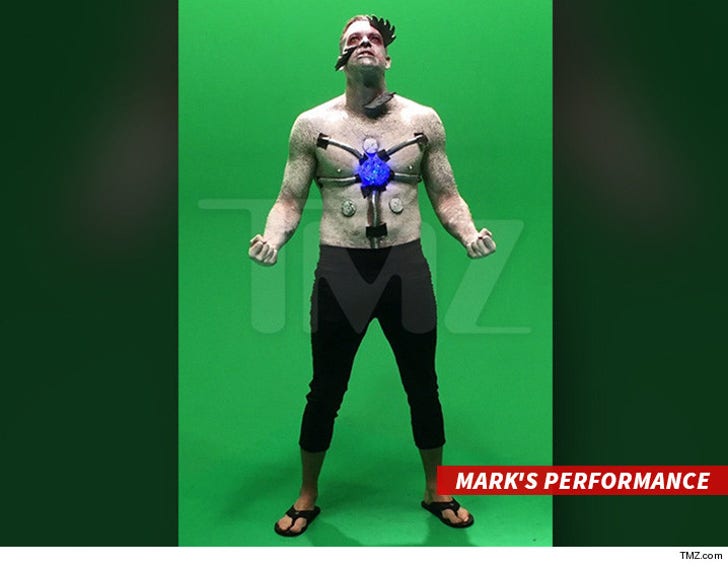 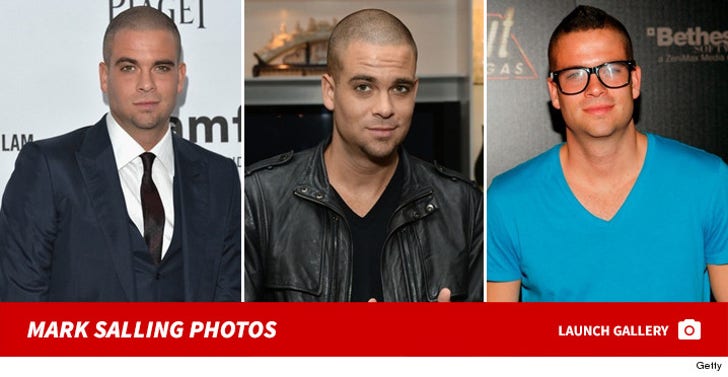 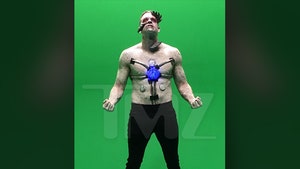 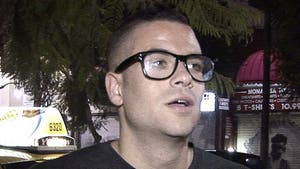