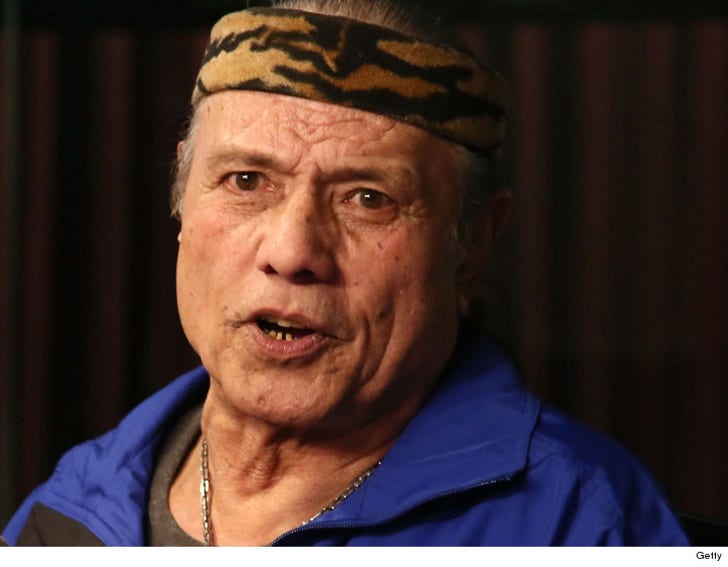 Wrestling legend Jimmy "Superfly" Snuka was ruled mentally incompetent by a Pennsylvania judge -- and therefore will NOT stand trial for the 1983 murder of his ex-girlfriend.

Just last year, the 73-year-old was charged with the murder of Nancy Argentino -- who died following an alleged altercation with Snuka in her hotel room before a wrestling match in 1983.

Snuka's legal team argued that he suffers from early onset dementia. His wife took the stand and claimed his mind is essentially gone -- saying he can't pick his car out of a parking lot and will randomly fry chicken at 2 AM.

The judge ultimately bought the argument -- and also said she did not believe Snuka was smart enough to fake being mentally incompetent.

The ruling is huge for Snuka -- because defendants have a right to understand what's going on so they can participate in their defense. So, if someone is not mentally fit to stand trial, they can not be convicted of a crime.

Snuka will be re-evaluated in December -- but unless his mental state improves, the case against him cannot go forward. 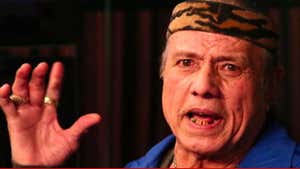 Jimmy Snuka Murder -- Done In By His Own Autobiography