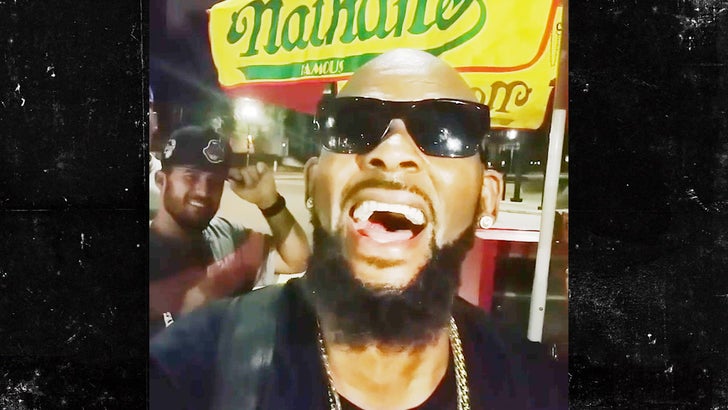 R. Kelly ﻿don't need no stinking I.D. to prove his identity ... not when he can simply sing his face off, like he did during a late night food run.

R was in Jacksonville last week for his Buffet Tour, and while he was grabbing some street meat -- at a Nathan's stand -- some tipsy guy didn't believe he was standing next to the real deal.

DJ Dr. Doom﻿, of 93.3 The Beat, was hanging with the singer, and bet the guy $100 it really was R. Kelly. Watch and listen to what happened next -- the a cappella version of "Bump N' Grind" left no doubt.

We're told no money exchanged hands in the end, but this is starting to be a thing with R. Kelly.

At least everyone was fully clothed this time. 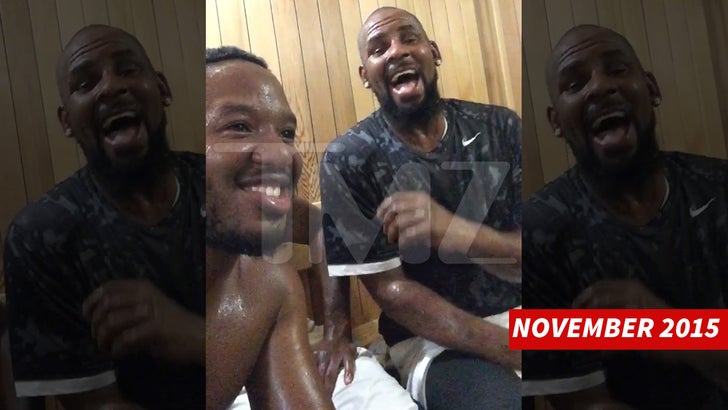 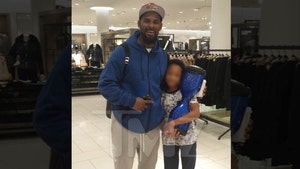 R. Kelly -- Hoverboard to the Rescue 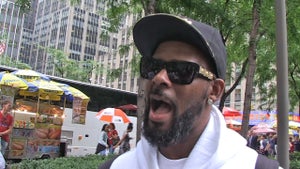