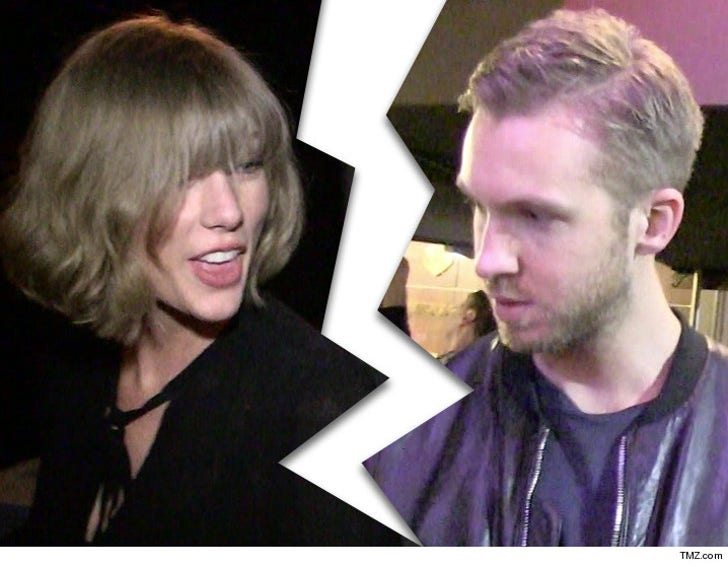 Taylor Swift and Calvin Harris have pulled the plug on their relationship ... TMZ has confirmed.

The couple ended things after 15 months of blissful dating. They made their public debut at the 2015 Billboard Music Awards. No specific reason for the split yet, but we're told there was no huge drama ... such as cheating.

The news comes almost two weeks after Calvin was injured in a car wreck and forced to cancel several shows. 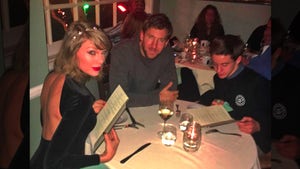 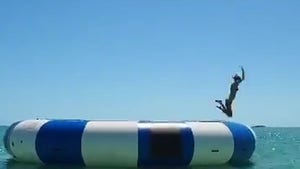 Taylor Swift to Calvin Harris -- I'm Bouncing ... But I Suck At It (VIDEO)