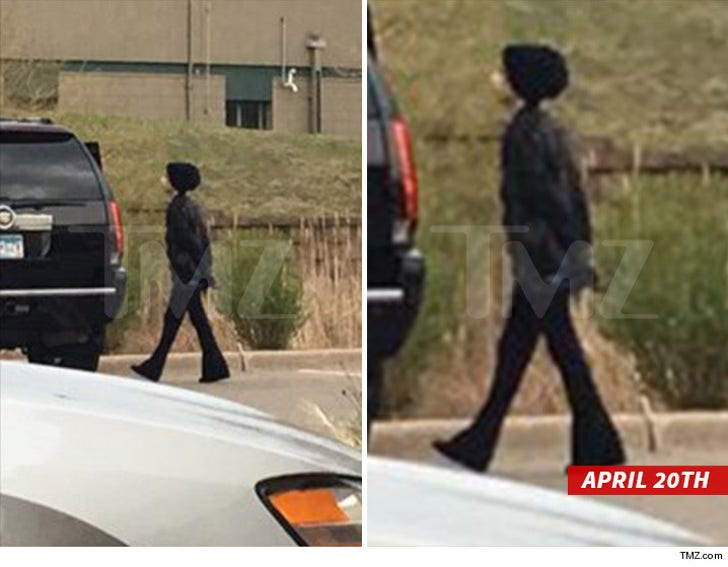 The clothes Prince died in match the outfit he was wearing the night before when he made that frantic run to a Walgreens pharmacy ... and the drugstore run could prove crucial in the investigation.

The Medical Examiner's report describes the clothes Prince was wearing when his body was found -- a black cap, a black shirt, a grey undershirt, black pants, black boxer briefs and black socks.

You can see from the photo TMZ posted -- taken at 7 PM the night before he died -- everything visible matches that description.

As we reported, Prince was at Walgreens to fill a prescription and eyewitnesses told us he was pacing and nervous as someone went inside and got the Rx.

TMZ also broke the story, a Walgreens was targeted by investigators and a search warrant was executed at the location.

The ME concluded Prince died from toxic level of Fentanyl. 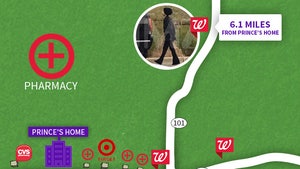 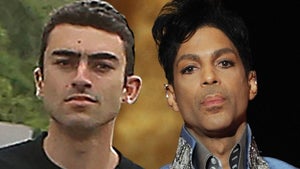 Prince -- We Had the Magic Pill to Save Him ... Says Addiction Doctor's Son