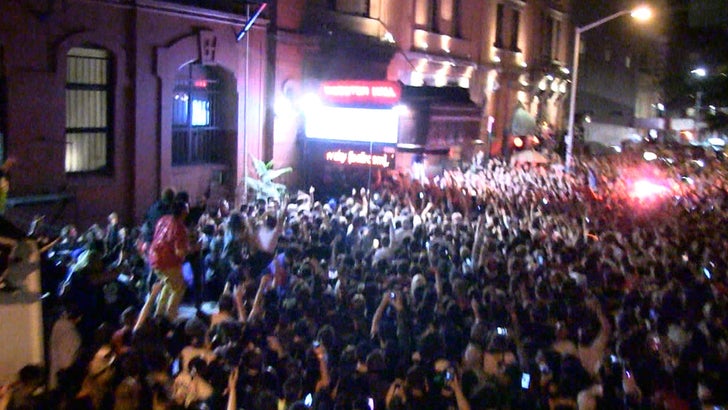 Kanye West was too popular for his own good in NYC early Monday morning -- his planned 2 AM pop-up concert was overrun with fans, then it got canceled and people went crazy.

The concert was scheduled for 2 AM, but an hour before Kanye announced on Twitter there were just too many people packed into Webster Hall. The NYPD eventually decided to pull the plug with such a large crowd "for the safety for all those involved."

Our Kanye sources say he wanted to perform and even tried to find a different venue. Sounds like he's going to try to make it up.

Thank you all for coming out at 2am. Promise he will make up this pop up show

Check out the video and the photos ... it was a mix of party and vandalism. 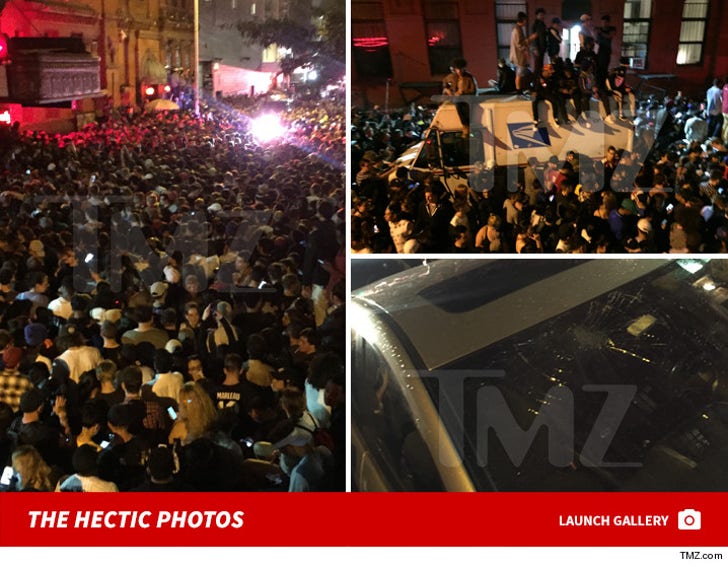 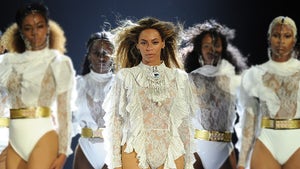