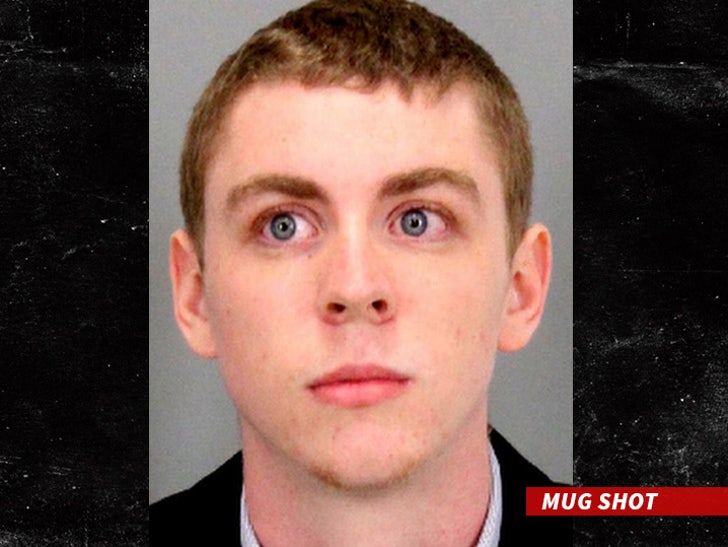 Brock Allen Turner -- the ex-Stanford swimmer convicted of rape -- has been placed in protective custody while serving his sentence at Santa Clara County Jail ... to keep him safe from inmates who might harm him.

We spoke to a rep for the Santa Clara County Sheriff's Office, who confirmed to TMZ Sports, Turner is being held in an area away from the general inmate population, and will have a deputy escort whenever he moves around the grounds.

He will be exposed to other inmates -- but only ones in "protective custody" -- which include people convicted of sexual assault, LGBT inmates and gang dropouts.

"They're kept totally separate ... so they aren't harmed."

We're told Turner's "protective custody" status is NOT due to the fact his case is so high-profile -- but rather because he was convicted of sexual assault ... and those type of inmates are often targeted.

Judge Aaron Persky sentenced Turner to 6 months in county jail for raping a 23-year-old woman on the Stanford campus in 2015 ... but with good behavior he could be out by September. 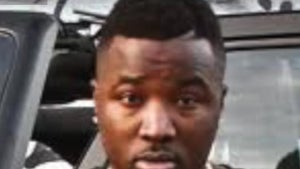 Rapper Troy Ave -- Drops Track from Jail ... I Shot Ya in Self Defense!! (AUDIO)