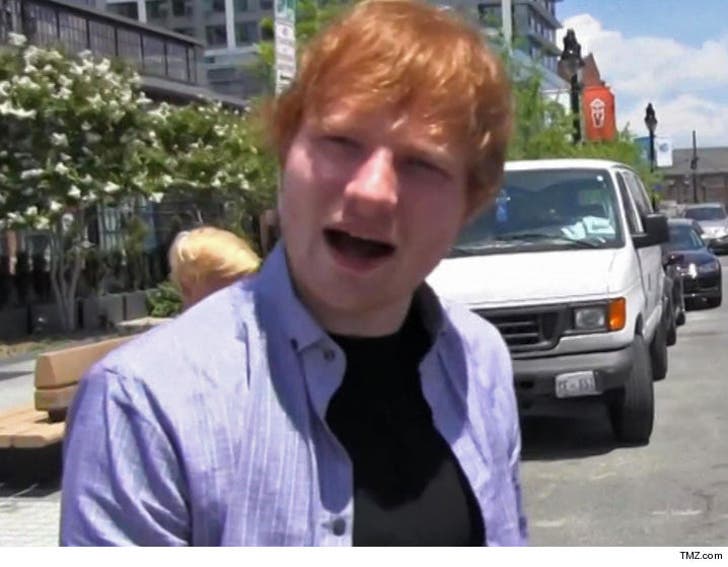 Ed Sheeran's hit song "Photograph" is a total rip-off ... according to a new lawsuit filed by two songwriters.

Interesting to note ... the songwriters hired the same attorneys that won a $7.4 million judgment against Robin Thicke and Pharrell's "Blurred Lines."

They're suing for copyright infringement and seeking more than $20 million in damages.

We reached out to Sheeran for a comment ... so far no word back. 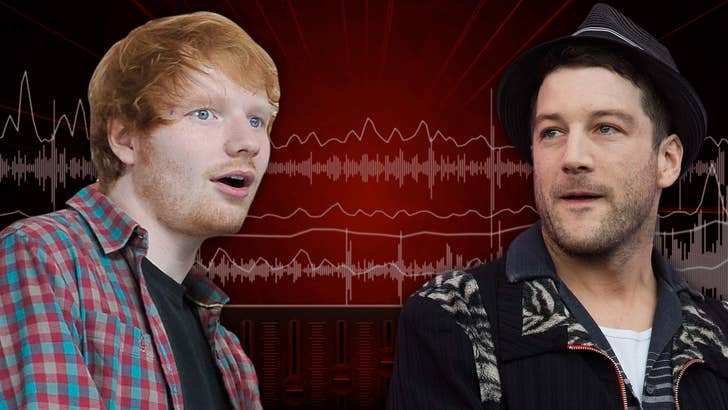 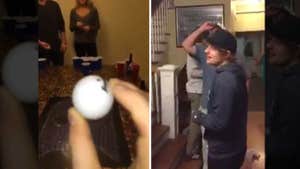 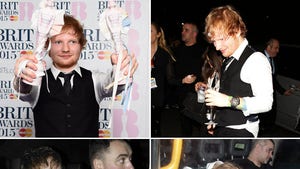