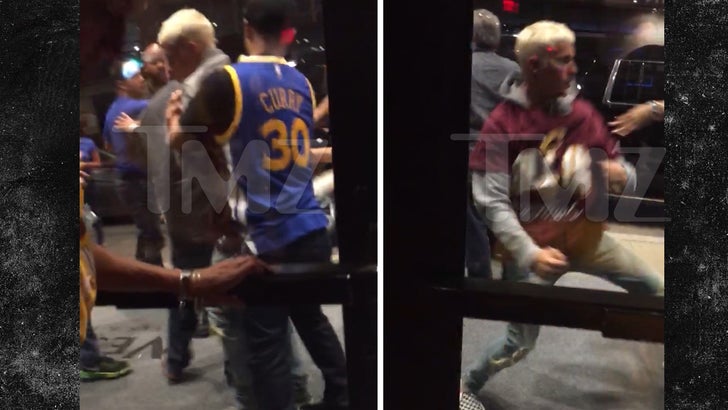 Justin Bieber was still fired up when passersby managed to break up his Cleveland brawl.

We just obtained this video, shot seconds after the first fight clip -- a Golden State Warriors fan grabbed Justin from behind and pulled him off the dogpile.

Watch, you can tell Justin was still itching for a fight -- but witnesses tell us no more punches were thrown. The huge guy he was fighting is off in the background.

JB just posted a pic -- letting everyone know his beautiful face is unscathed. 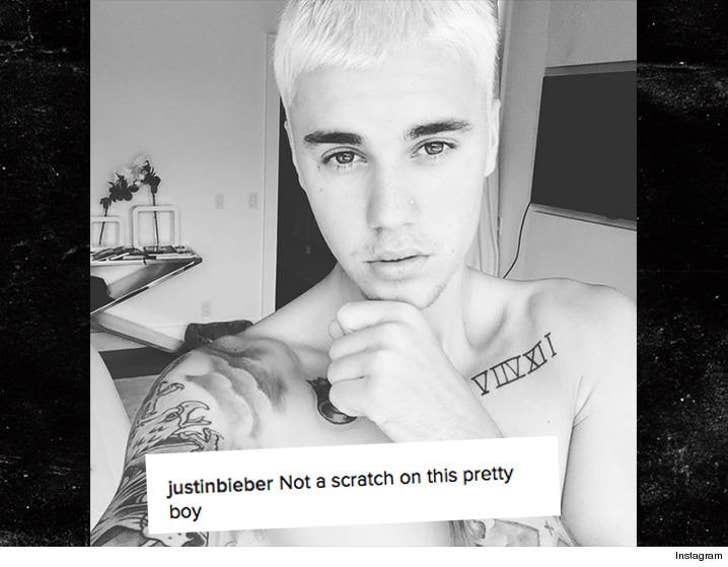 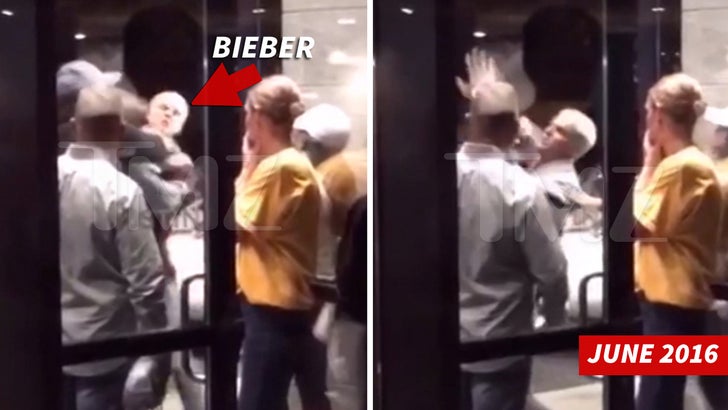 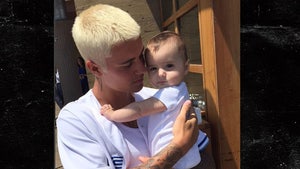 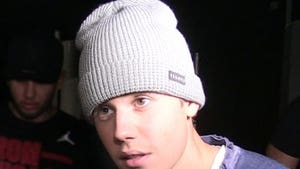