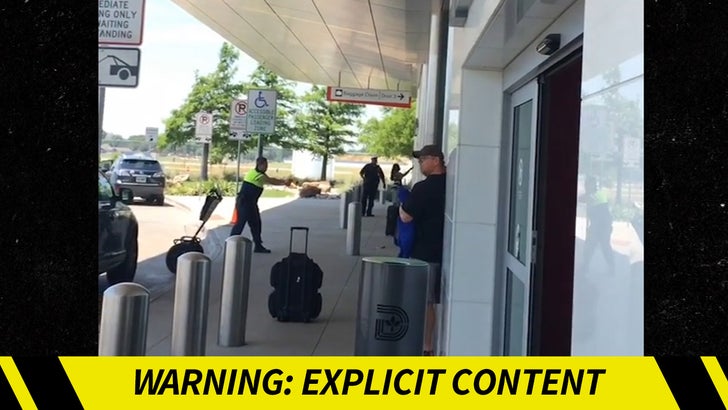 A man was shot by police Friday afternoon outside the baggage claim area at Dallas Love Field Airport ... according to multiple reports.

A witness posted graphic video on Instagram showing an officer with his gun drawn. At least nine shots were fired as a gathering crowd scattered for cover. The suspect was taken to a hospital. His status is unknown.

An official said the incident began as a domestic disturbance when the man attacked a car with a rock. When police arrived, the suspect rushed at the officer prompting the shooting. The FBI is also on the scene. 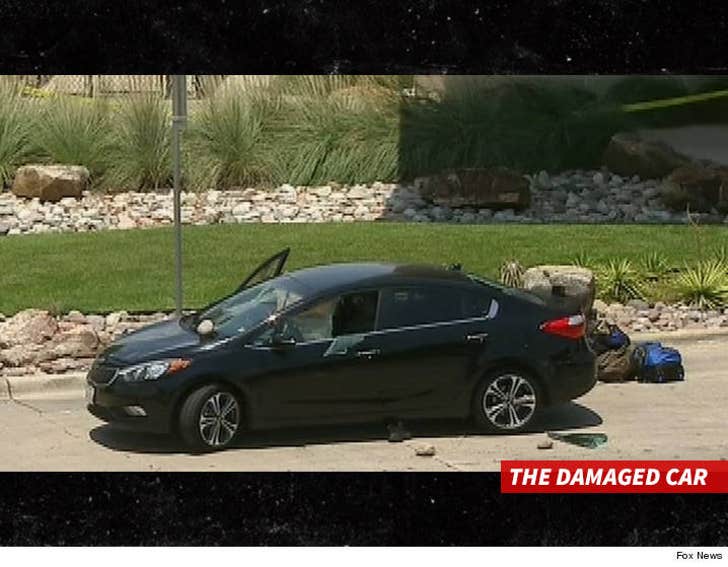 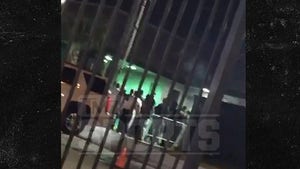 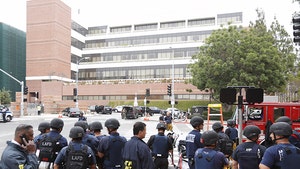