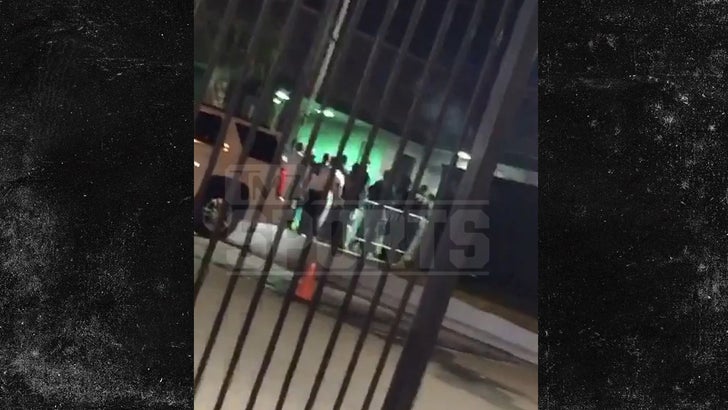 TMZ Sports has obtained footage from outside the Aqib Talib shooting incident -- in which you can hear at least 4 gunshots fired.

The person who shot the video tells us ... he was aware of the ruckus inside V Live involving the NFL star -- and began recording when he saw a group of people gathering OUTSIDE the club.

At one point, you can hear 4 gunshots ring out -- but it's unclear who fired.

Important to note, the video appears in a Snapchat story format -- the edits in the footage were made by the person who recorded it, not TMZ. We're told the video remains in sequential order.

We spoke with multiple sources connected to the investigation who tell us the video does sync up with the Talib incident.

Talib was hospitalized for a gunshot wound to the leg but is said to be in "okay" condition. 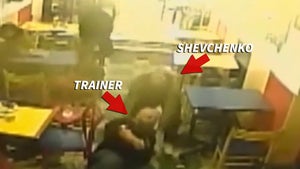 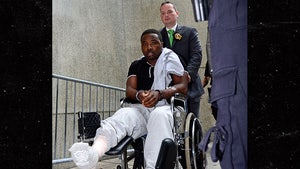