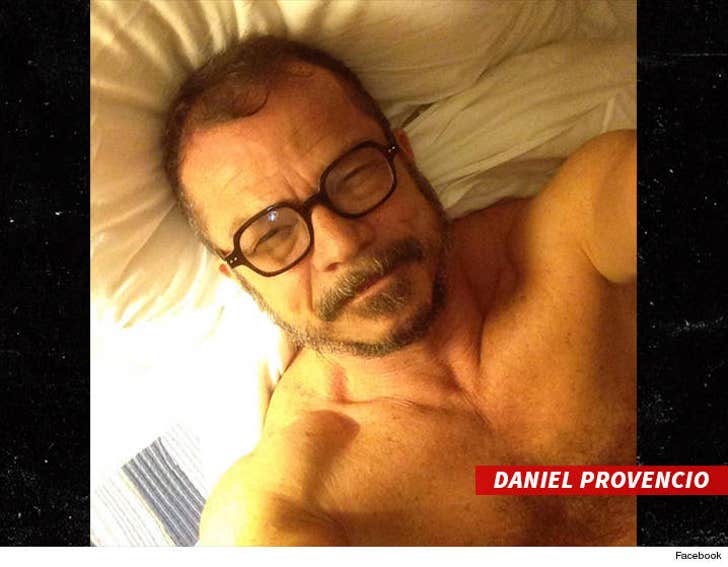 President Obama got in the way of potential true love when the people protecting him opened a can of whoop ass on an unsuspecting NYC bicyclist.

Daniel Provencio tells us he was hot to trot for a blind date -- pumping "Call Me Maybe" through his headphones -- when NYC cops tackled him for riding into a secured area just before the Prez breezed through.

Turns out Daniel was on his way to hook up with a guy he met on an online dating website the night before ... he wouldn't say which. 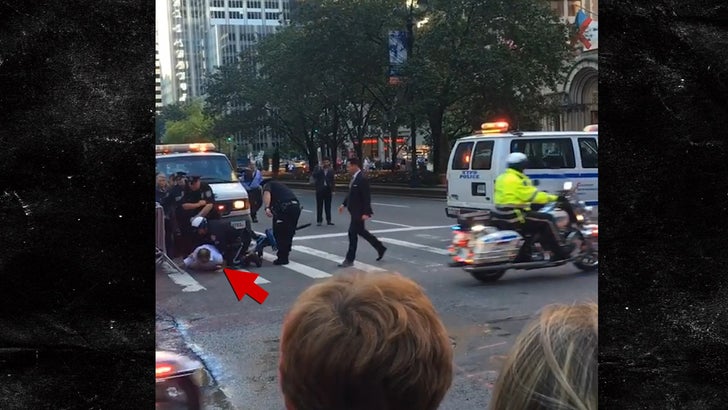 Daniel was coy about date specifics, but suffice to say the other guy lost interest because Daniel was hours late after being interrogated by authorities.

Daniel called the guy when he was released, but, as he puts it, "Manhattan men are huge on punctuality."

Fear not ... lots of fish in the Hudson. 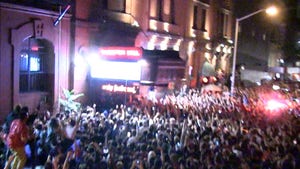 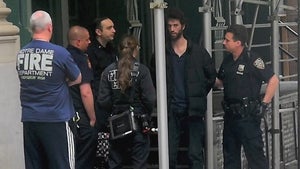