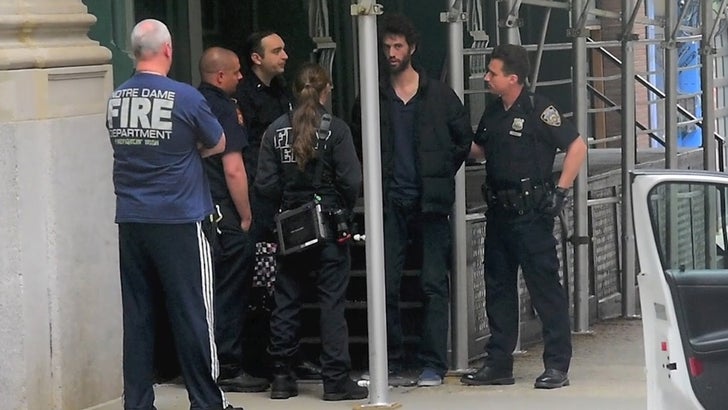 Taylor Swift's security team sprung into action when a man showed up on her NYC doorstep Tuesday evening ... TMZ has learned.

Taylor's guards detained the unidentified man, and someone called 911. NYPD and NYFD responded to Swift's Tribeca home around 6 PM and described the man as "disoriented" as he was handcuffed.

From the video, it appears he had a duffel bag ... which police searched. Law enforcement sources described him as "emotionally disturbed," and he was taken to a hospital for evaluation.

Taylor was not home. It's unclear if he made any threats or actually gained access to her crib.

So far, he hasn't been booked for any crime.

A similar scene played out in February at Taylor's L.A. homes, where 2 men were arrested. 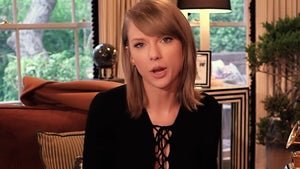