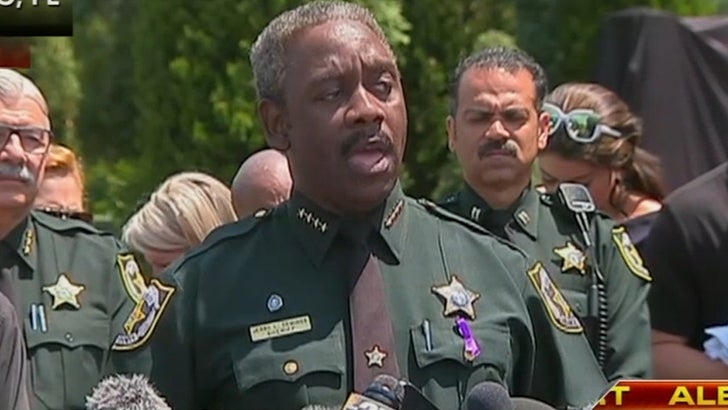 Cops have laid to rest any hope of rescuing the 2-year-old boy dragged into a Disney lagoon by an alligator, and they just revealed gators in the area have been a big problem for a long time.

As we reported, the resort in question did not warn guests about alligators, but now officials say they routinely kill the gators they find in the waters, and that it's hard keeping them away.

Divers are now using sonar to find the child's body.

Disney has closed all beaches around the resort out of precaution. 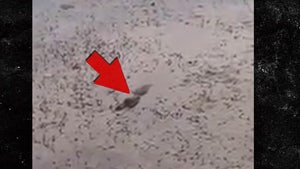 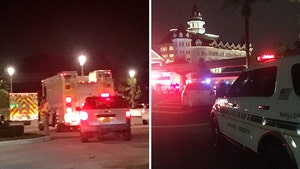