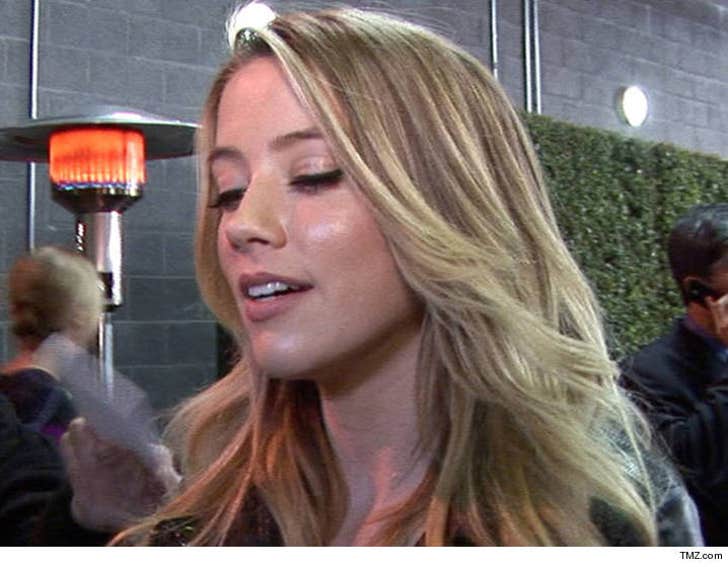 Amber Heard is calling out Johnny Depp and his people, saying it's absolute horse manure she wants to settle her domestic violence case, and she says Johnny's putting that out there because he's terrified about what she'll say on the stand.

As we reported, sources connected with Johnny are asking for a continuance in the domestic violence hearing, scheduled for Friday. They say it's all because both Amber and Johnny want to end their legal war ... which includes the divorce, domestic violence claims and everything else.

But our Amber sources say they have never expressed any desire to settle the domestic violence case, and they believe this is all being spun by Johnny and his team because they know her testimony about domestic violence will be devastating for him.

The Amber sources say she's still ready, willing and able to go to court Friday and take the stand. 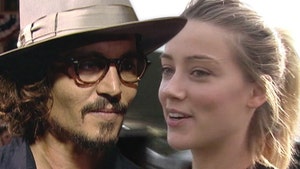 Johnny Depp -- Seeks to Postpone Hearing ... Settlement on the Table 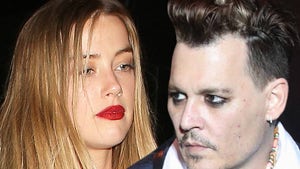