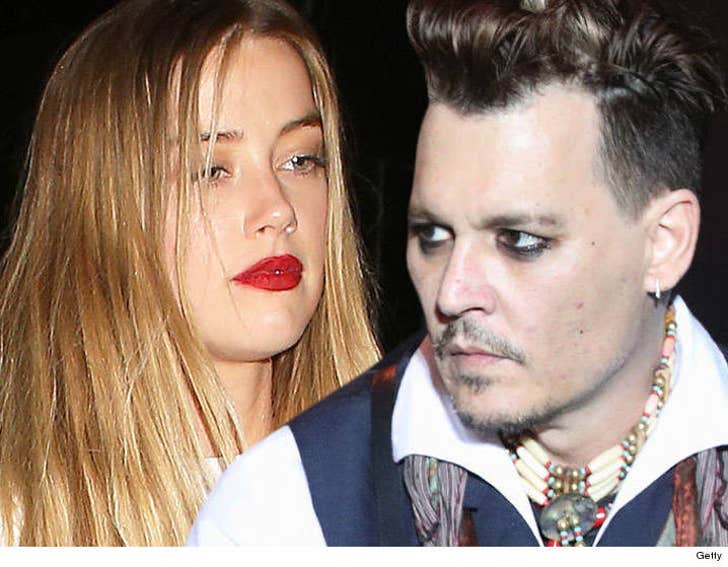 Amber Heard doesn't want Johnny Depp or anyone else thinking her domestic violence allegation is a play for his money -- and she's making that clear in court docs.

Amber's lawyer just filed a declaration saying she's withdrawing her request for temporary spousal support. The spousal support issue would have been handled during Friday's restraining order hearing ... but she's now taken that off the table.

Amber says she only asked for it because she thought it was standard operating procedure in a divorce case, but now feels Depp's team is twisting it in the media. In the docs, she says it's being "used against me to distract and divert the public away from the very serious real issue of domestic violence."

She claims Johnny made $30 million last year and, according to the docs ... she believes the court could have ordered him to pay nearly $1 million per month in temporary support.

Important to note -- Amber's not saying she doesn't want any support. In the docs, she reserves the right to go after spousal support in their divorce ... AFTER the restraining order is handled. 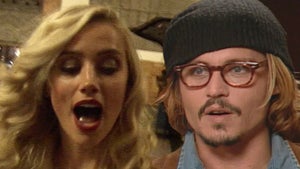 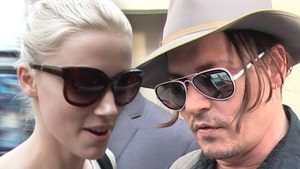