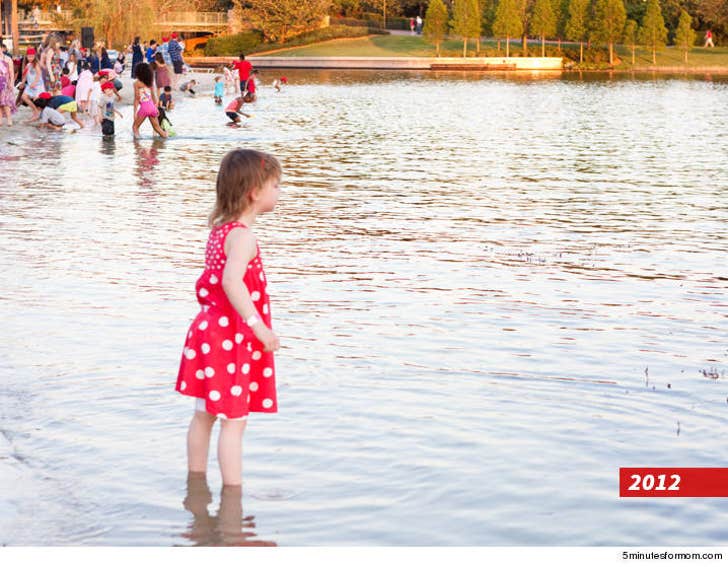 Disney has more problems over the alligator attack. It's no longer a case of one child stepping into dangerous territory ... several Disney lagoons have been populated with kids for years.

Janice Croze posted a 2012 photo of her little girl, Olivia, in ankle-deep water in the lagoon at Disney's Beach Club Resort, a short drive from where Lane Graves was attacked by an alligator earlier this week. Check out all the kids in the background.

It's highly improbable Disney didn't know kids would stand in the water -- they're not violating the "no swimming" sign ... they're just wading.

To be clear ... Janice isn't blaming Disney, but thinks it should update its signs and aggressively monitor and remove dangerous wildlife that wanders into the lagoon. 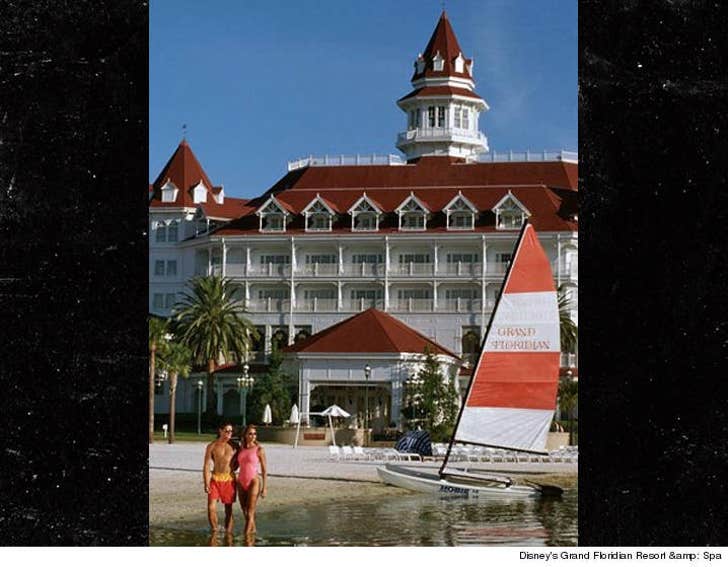 On top of that ... the resort's own advertisement shows models doing the same thing. 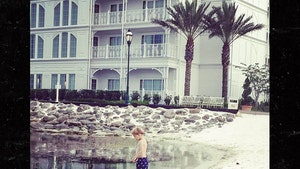 Alligator Attack -- But for the Grace of God ... Another Child at Risk (PHOTO) 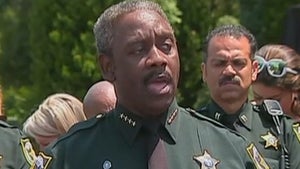