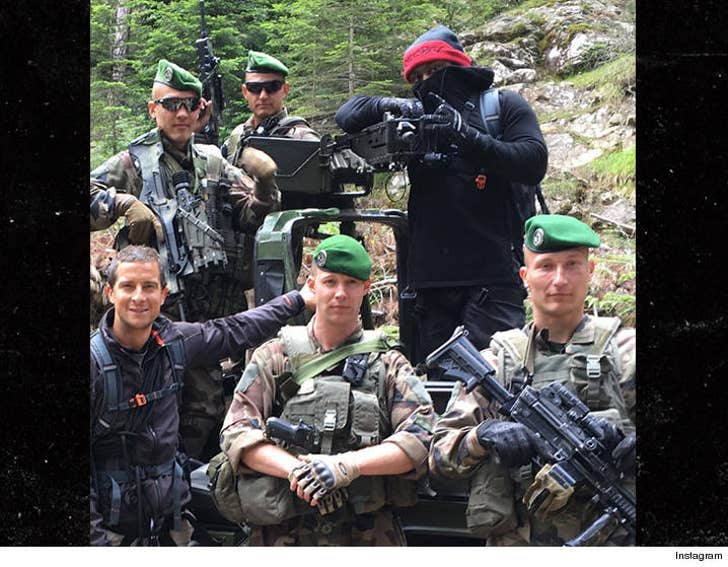 The ex-NFL star touched down in what appears to be Corsica -- to spend 48 hours surviving in the wild for an upcoming episode of 'Running Wild.'

The good news for Lynch -- they seem to have some serious personal security -- courtesy of the French Foreign Legion (pictured above).

Lynch Snapchatted some of the scenery -- including some cool shots from the chopper.

He's not the first NFL star to join Bear on the show ... Drew Brees conquered the challenge last year ... and Deion Sanders survived before that. Also, President Obama starred in an episode in Alaska back in December. 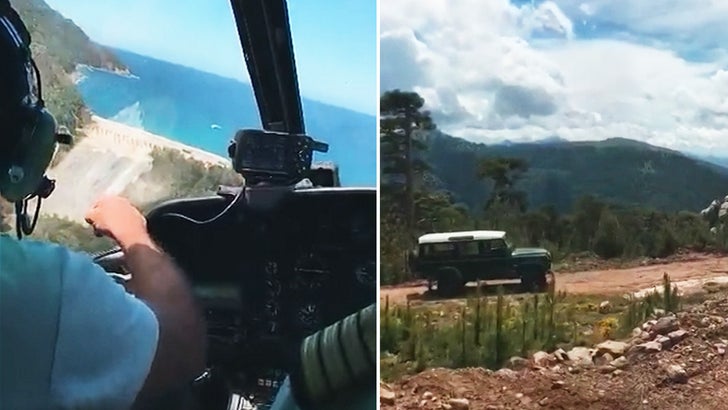 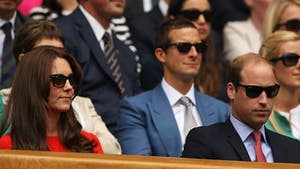 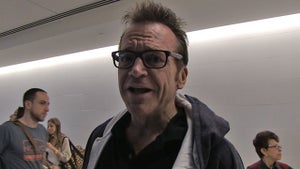 Tom Arnold -- Bear Grylls Made Me Feel Dirty ... in My Pants