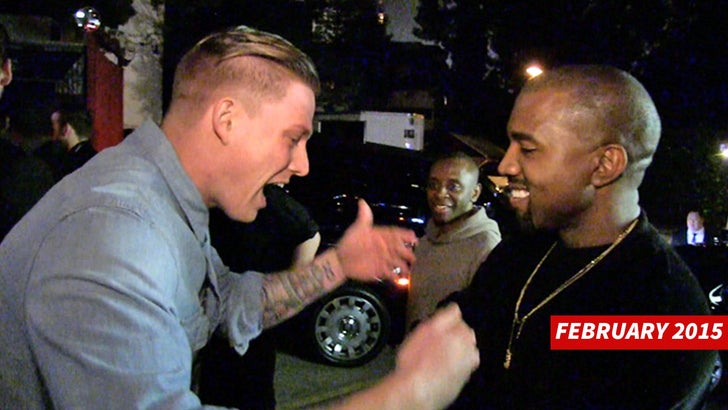 That random dude, who ran up to Kanye West and freestyled for him, no longer has to spit bars on the street -- he's recorded his first album. Oh, and Kanye produced it! NBD.

You remember Cameron Grey ... the rapper who went viral last year when he impressed 'Ye with an impromptu audition outside the House of Blues.

Grey tells TMZ Kanye really did ring him up for a real meeting ... then hooked him up with studio time and 'Ye's own Grammy-winning producer Anthony Kilhoffer.

He's about to drop an album, "Cocaine Ferrari" ... along with a 360-degree virtual reality music experience -- which sounds exactly like something Kanye would do.

All Cam needs now is a Kardashian. If only he weren't so ... not black. 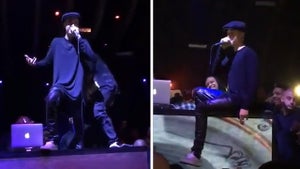 Justin Bieber -- Impromptu Concert ... You Really Like Me!!! (VIDEO) 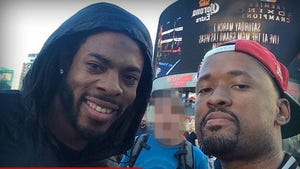