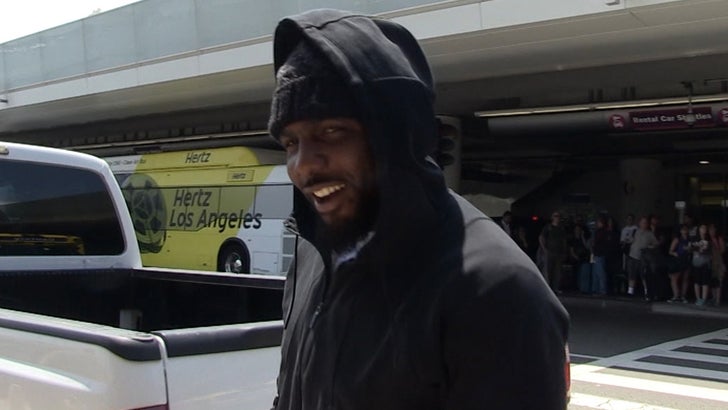 Don't expect to see Ezekiel Elliott wearing a pink tutu on the Dallas Cowboys practice field this fall ... 'cause Dez Bryant says EE is totally in the clear when it comes to the subject of rookie hazing.

We got Bryant at LAX (walking with ZERO limp, rejoice Dallas fans) and asked him if he was looking forward to making Elliott pony up some major cash for the rookie hazing dinner.

It's an interesting question for Bryant ... if you remember he famously rejected aspects of hazing when he was a rookie ... refusing to carry pads for Cowboys veterans back in 2010.

Elliott won't have to go through it either according to Dez ... who told our guy EE is off the hook for two reasons ... the Cowboys don't haze anymore ... and Elliott is too important to be mentally terrorized.

Check out the clip -- and imagine what Elliott would've looked like in that tutu. 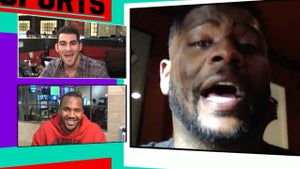 LaDainian Tomlinson -- Hazing Story Is True ... I Was FURIOUS!!! 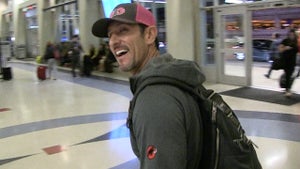 Nomar Garciaparra -- MLB Hazing's No Big Deal ... We All Did It