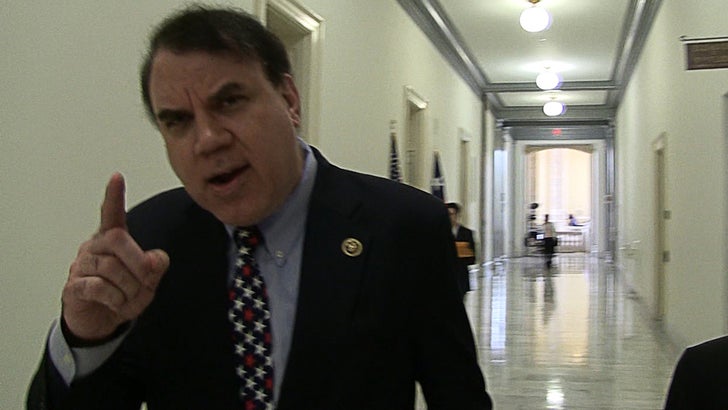 Speaker of the House Paul Ryan wouldn't know how to run Congress if his job came with an instruction manual ... according to Florida Congressman Alan Grayson.

Grayson -- a Democrat participating in the sit-in for a gun control vote -- threw major shade at Ryan just after the political protest was suspended until legislators return in July.

We asked him about Ryan saying the Dems were just pulling a "publicity stunt," and that's when he went off.

Keep in mind, Grayson's constituency includes Orlando ... so his passion on the topic makes sense. 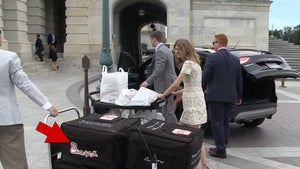 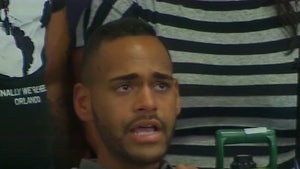