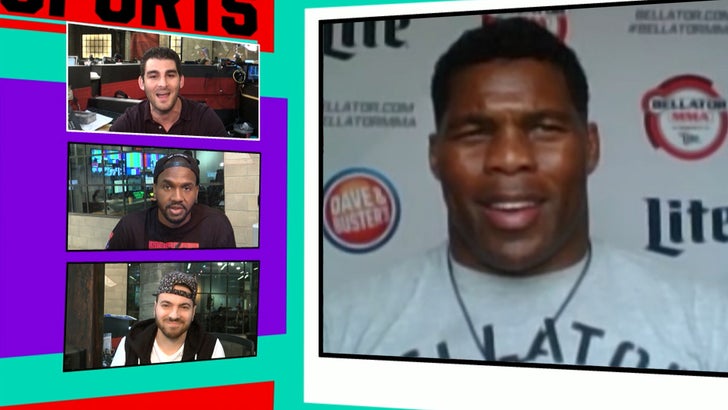 54-year-old Herschel Walker says he wants to get back in the cage and for an MMA bout THIS YEAR -- and tells TMZ Sports he's absolutely down to fight Rampage Jackson.

Walker appeared on the "TMZ Sports" TV show (airs Friday night on FS1) -- and told the guys he still has the fire and ability to compete in a real deal MMA fight.

In fact, Walker says he's already had conversations with Bellator CEO Scott Coker about fighting before the end of the year.

As for his opponent, Walker made it clear -- he wants a "worthy" adversary ... not "some bum" off the street. We brought up Rampage ... Walker said he's absolutely down.

FYI, Rampage is 38 and fighting this weekend at Bellator: Dynamite 2. 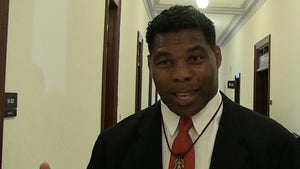 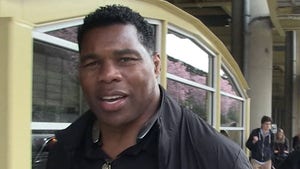 Herschel Walker -- Cowboys Should Sign RG3 ... 'I Know He Can Play'