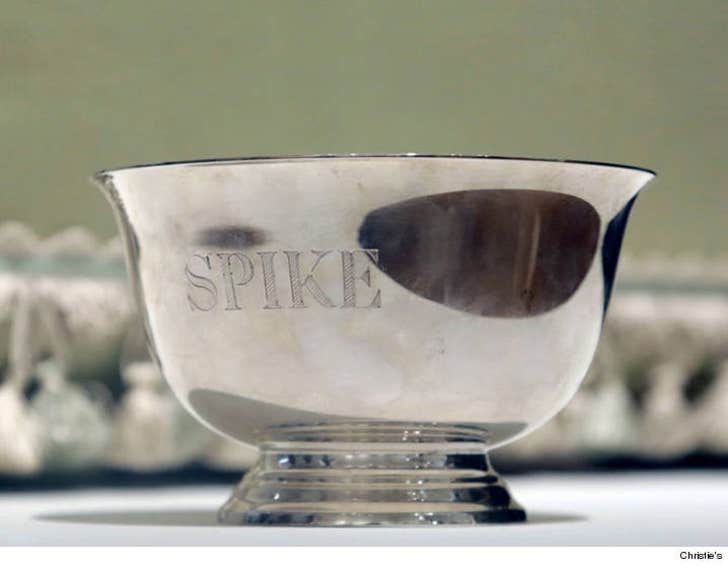 Joan Rivers turned someone's dog into a major baller ... 'cause Fido's gonna be drinking or eating out of a sterling silver dog bowl that mommy and daddy dropped $14k to get!

The Tiffany and Co. bowl belonged to Joan's beloved Spike -- a Yorkie with caviar taste, we're guessing -- and it went for 5 figures during a Christie's auction of a bunch of Joan's stuff.

The buyer, who might love their pet a little too much, is choosing to remain anonymous for now. Christie's thought the bowl would only get about $800. 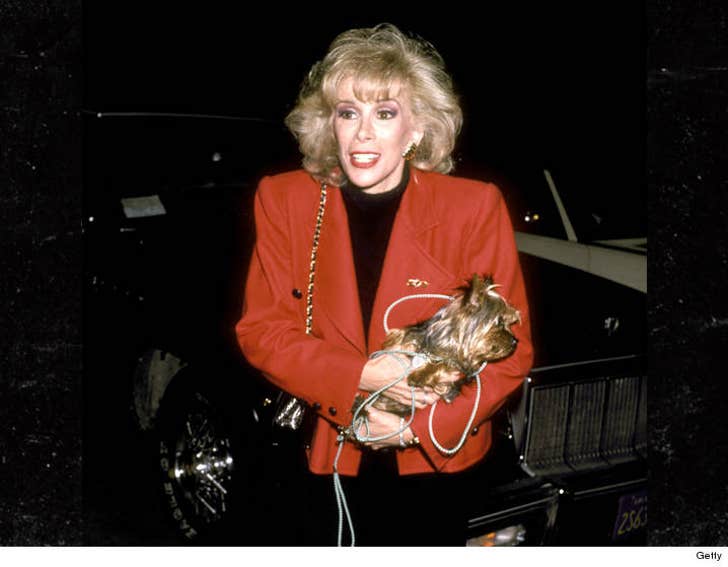 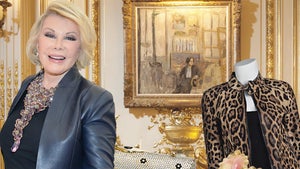 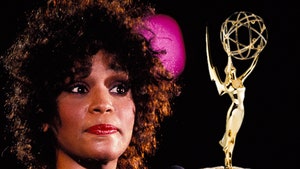