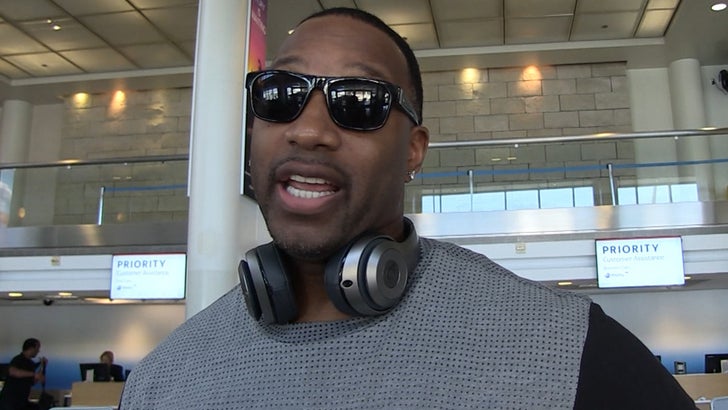 Tracy McGrady thinks there was a way to stop Michael Jordan & the Bulls from winning the '97 NBA title ... just add a little T-Mac ... saying the team woulda never won had he been on the squad.

We got McGrady out at LAX and asked him about his claim that he was almost traded for Scottie Pippen during the 1997 NBA Draft.

The Bulls went on to win a ring that year so the question is ... would they have won that title with a young McGrady instead of an old(ish) Pip? 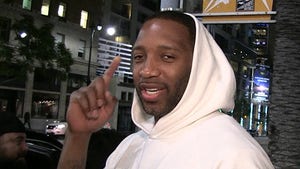 Tracy McGrady -- Fires Back at Robert Horry ... At Least I'll Be In the Hall of Fame! (VIDEO) 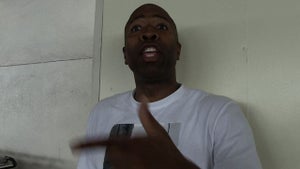 Kenny Smith -- T-Mac & Kobe Are Wrong ... Jordan Is The Greatest EVER