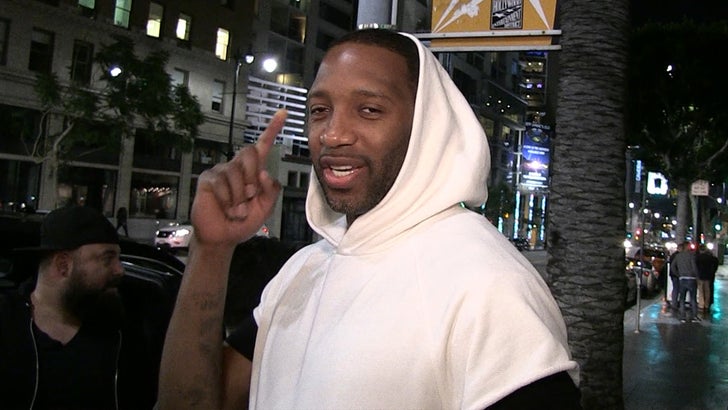 The NBA legend fired back at Horry Tuesday night ... after Big Shot Bob clowned Tracy on ESPN's "The Jump" when he told T-Mac he couldn't borrow a championship ring because "you gotta earn it."

"I can understand how people take things but I'll say this ... anybody can be a champion, everybody can't be a Hall of Famer."

... and boom goes the dynamite.

BTW -- we also asked Tracy about Kobe's last game ... and asked him -- if you could only get tickets to one game, which would it be ... Kobe's finale or the Warriors going for 73??

Wait'll you hear what Tracy says! 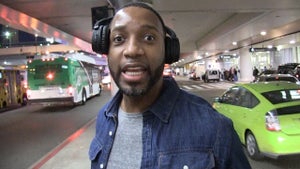 Tracy McGrady -- Yeezys Are Terrible For Basketball ... But I Need 'Em!!! 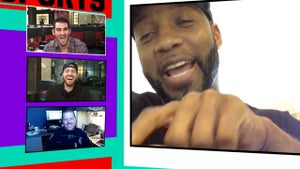 Tracy McGrady -- Props to Basketball Cop ... 'I Appreciate You' (VIDEO)