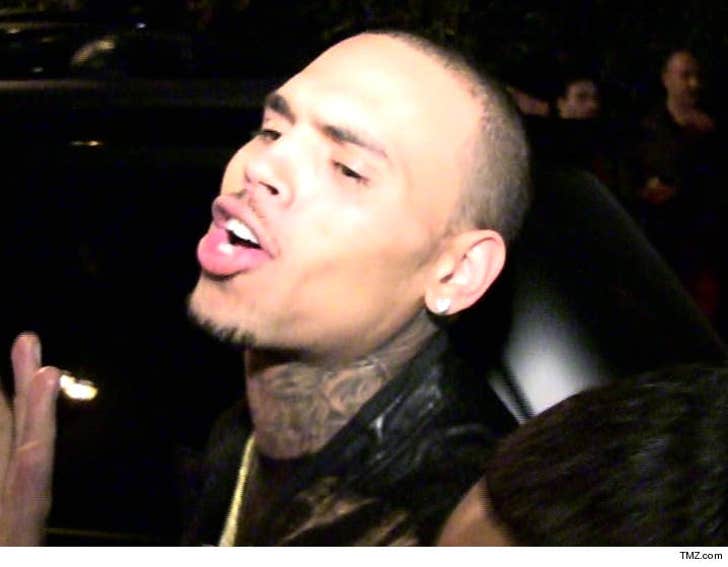 Chris Brown went ballistic on a publicist, referring to her as a do-nothing "bitch," and the publicist fired back that she spent all of her time cleaning up his "s***t."

Chris had an angry exchange with PR guru Nicole Perna over magazine covers he wanted for his clothing line. The conversation started with Perna texting him, "Loooove all the black pyramid pieces ... awesome collection!"

A frustrated Brown did not receive the compliment well, saying, "I don't want you texting me compliments with no results." He went on to accuse Perna of doing nothing to secure Vogue, GQ or any other publications, telling her, "Get in the game."

Mike G, Chris' manager who just sued the singer for allegedly attacking him, was included in the string of texts. Chris then texted, "Mike, this bitch got all the balls in the world talking to me but can't talk to the editors or anyone for that matter when they release bulls*** in the press ... Send this bitch her termination."

And then, Perna texts Chris, "Chris, respect. You're in my prayers x."

Chris's final shot, "Bitch u in my nightmares." 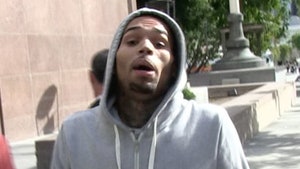