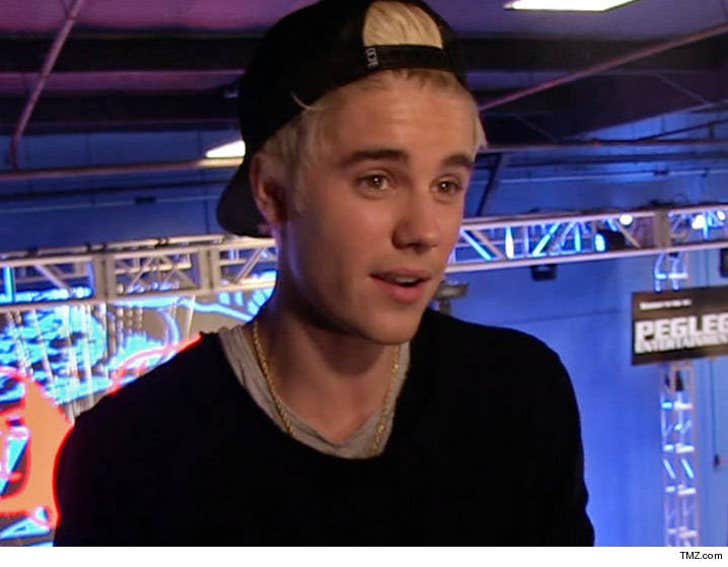 Justin Bieber has not been a free man for 2 years, but that all changed in the last few weeks because we've learned he's finally off probation.

Bieber copped a plea in the now-famous vandalism case in which he chucked eggs at his neighbor's house, causing $80k in damages. Justin paid for the repairs and performed 40 hours community service. He was then placed on 2 years probation and ordered to keep his nose clean.

Justin not only lived up to his end of the bargain ... he impressed the folks at the Probation Dept. So his lawyer, Shawn Holley, went to court a month early and got a judge to end probation.

On June 9th -- 30 days before his probation officially expired -- he became a free man again. 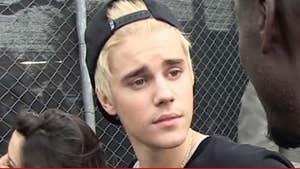 Justin Bieber Off Formal Probation ... He Got His Hands Dirty 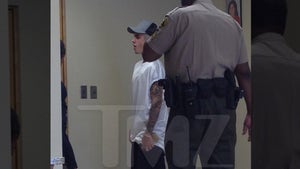 Justin Bieber Checks In with Probation Officer After Painting the Town