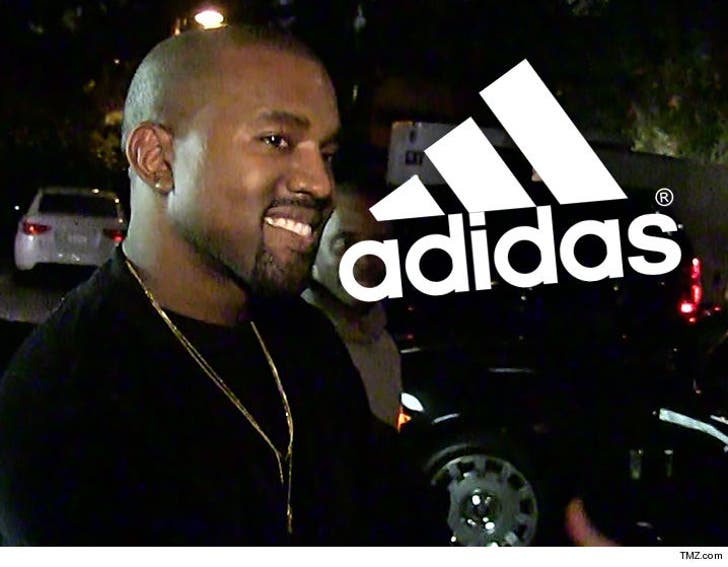 Kanye West's new partnership with Adidas could make him A BILLION DOLLARS ... TMZ has learned.

Adidas announced Wednesday they've signed Kanye to a contract that will have a seismic impact on the sport and street fashion world. The deal calls for YEEZY retail shops that will hawk shoes, apparel, and accessories. We're told he'll also be designing athletic wear for basketball and football.

In addition to the stores ... we're told 'Ye's also getting his own design team made up of the best of the best in the industry.

Our sources say it will take a few years to get the stores and merchandising up to speed, but the projections call for profits that could line Kanye's designer pockets to the tune of a cool bil. 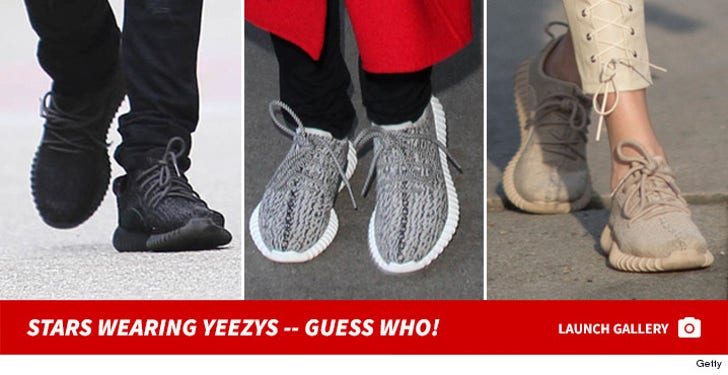 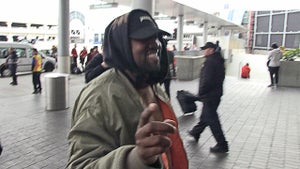 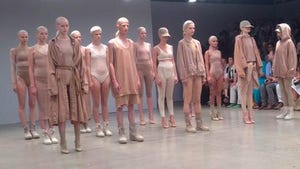