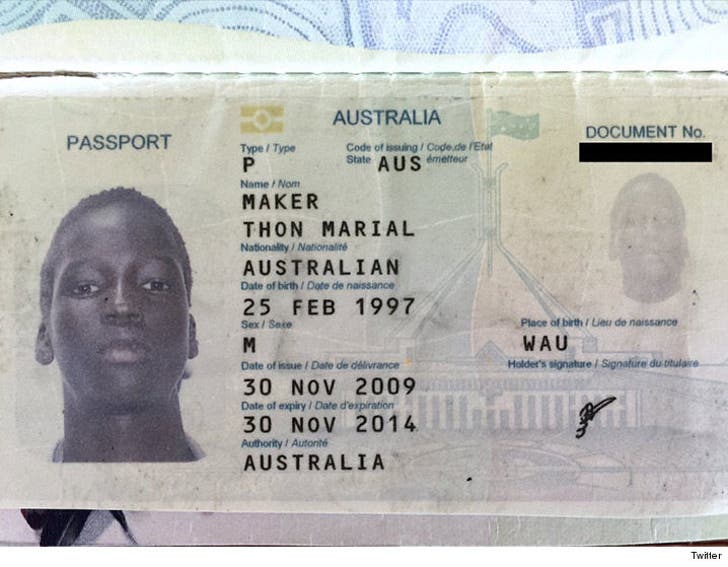 In the days and weeks before he was drafted 10th overall, skeptics claimed the Sudan-born superstar is YEARS older than he claims to be ... and has been lying about his age to get a competitive advantage.

Of course, the conspiracy theorists will continue to theorize ... but this seems to be more solid than a probably photoshopped high school yearbook photo. 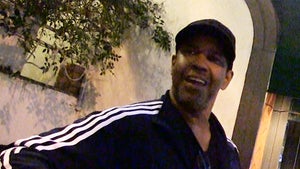 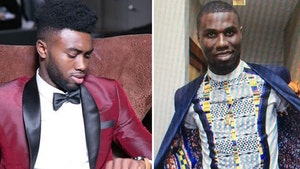