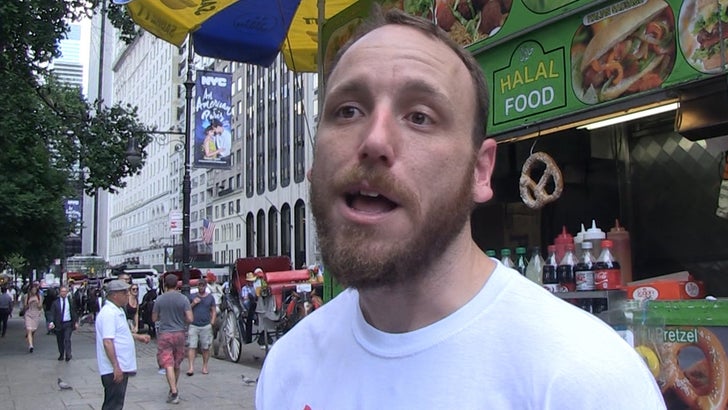 Joey Chestnut says he's been training like Rocky in the "Rocky IV" montage -- killing himself to get his 4th of July hot dog eating title back ... and says he's in the BEST eating shape of his life!!!!

But Joey tells TMZ Sports ... he's been busting his ass to get back in top form -- and brags that he recently broke his own wiener record of 69 ... by woofing down 73.5 at the July 4th qualifier!!!!

Chestnut also says he's in a better place mentally than he was last year -- when he was still reeling after his fiancee called off their engagement right before the competition.

You gotta watch the clip ... Chestnut seems like a glutton on a mission. 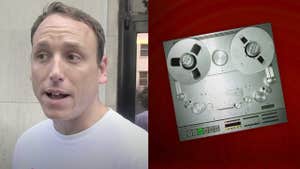 Joey Chestnut -- Yep, I Really Crapped the Bed With a Hot Chick 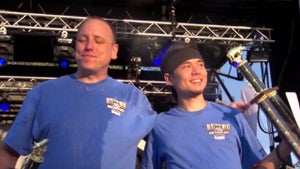