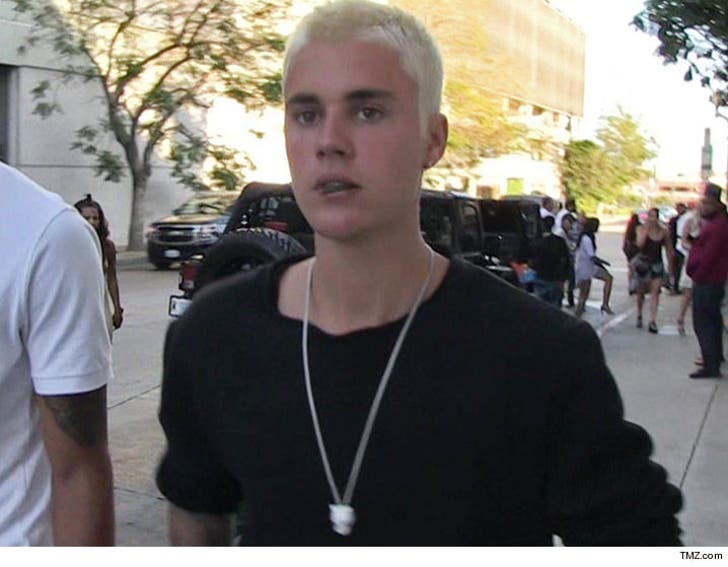 Justin Bieber's gonna be steamed over Cleveland again if the lawyer in his alleged photog assault case gets his way.

We're told Bieber was set to be deposed Friday in Miami ... where a photog is accusing Justin's bodyguard of trapping and attacking him. But Justin's lawyers filed docs saying the plaintiff's attorney shouldn't be allowed to bring up 17 other incidents -- such as the Cleveland brawl -- because they're irrelevant.

The photog's attorney, Mark DiCowden, filed a response saying it's all fair game for the depo since incidents like Justin's fight after an NBA Finals game show a pattern of bad behavior, similar to what allegedly happened in Miami.

The judge says he'll decide which side is right ... once they figure out a new depo date. 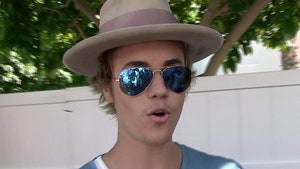 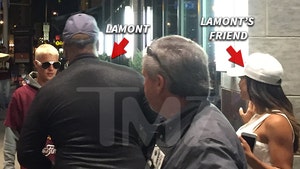