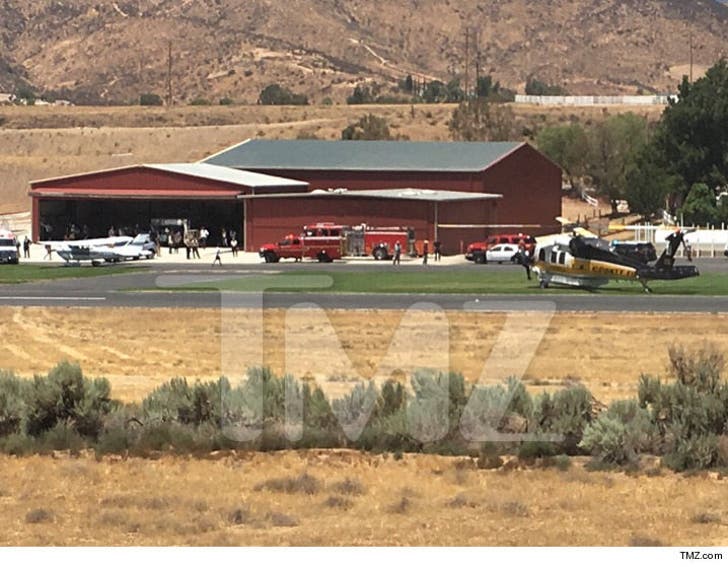 2:55 PM PT -- Sizemore's rep tells TMZ the stunt coordinator prompted him to "pull out" once he got in the SUV. He says 3 cars pulled out at once. Tom, who was driving the SUV with Omar Epps, says he followed instructions, drove off and never saw the stuntman before hearing a "thump."

A stuntman in a new TV show was badly hurt Wednesday after being struck by and pinned under an SUV, which we're told was being driven by Tom Sizemore ... TMZ has learned.

"Shooter" was being filmed at Agua Dulce Airport ... near Los Angeles, where they were filming a sniper scene. We're told Tom was supposed to run into the Cadillac SUV and just sit there until the scene ended, but he put the vehicle in reverse, hit the gas, and ran over the stuntman.

Eyewitnesses tell TMZ ... 8 guys on the set tried in vain to lift the car off the stuntman. Someone finally brought in some equipment and they were able to jack the car up and free the man.

According to one first responder, the stuntman "is in real bad shape." He was airlifted to a nearby hospital. His condition is unknown. 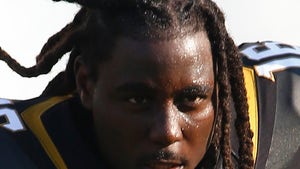