Dallas police have several suspects in custody, and are searching for more in the ambush-style shootings of 12 officers ... 5 of whom were killed during a protest.

The attack happened in the middle of a peaceful protest against the deaths of Alton Sterling and Philando Castile -- and police believe the shots came from snipers in elevated positions. Gunshots echoed through downtown Dallas for several minutes during the fierce battle.

Early Friday morning police said they had arrested 3 suspects and had at least one more cornered in a building. One of the suspects reportedly told police there were multiple bombs planted around the city.

Police say they did find one suspicious package which the bomb squad planned to detonate.

Police had released a photo of a man in a camouflage shirt who was walking through the protest with a rifle. Police initially called him a "person of interest," but he later turned himself in, and police now say he was not involved. Texas is an open carry state. 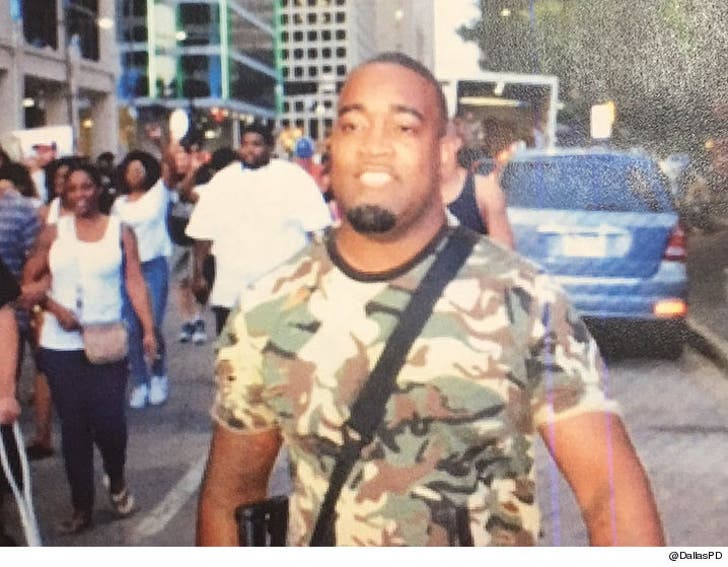 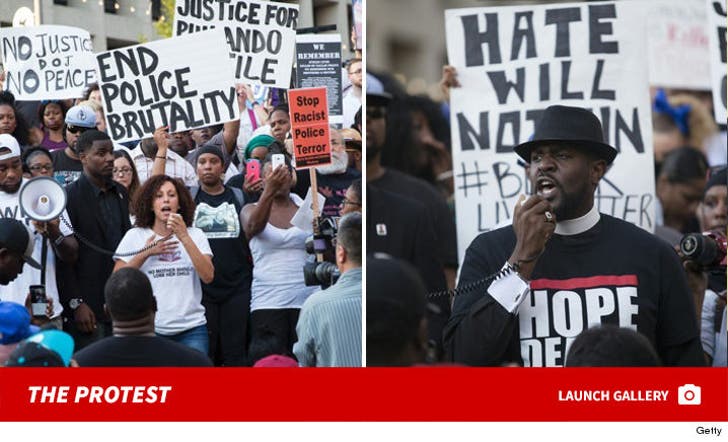 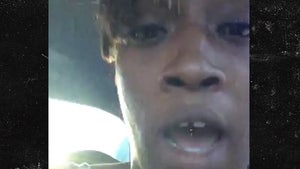