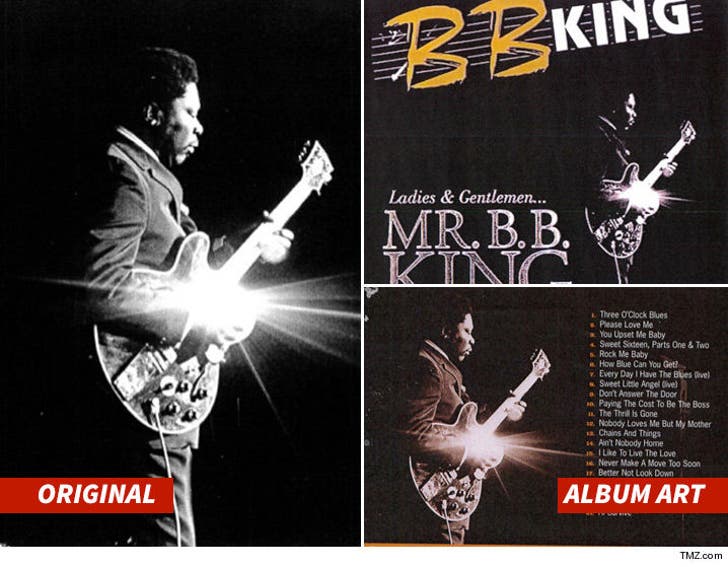 B.B. King and Universal Music Group straight up jacked a series of photos and used them on various album covers ... so claims a photographer in a new lawsuit.

Glen Craig says the blues legend and music publishing giant used his photos without permission and plastered them over B.B.'s albums, dating back to 1971.

Glen says he snapped the pics of B.B. back in the day.

He's suing for a chunk of the profits B.B. and Universal made on the albums.

We've reached out to B.B.'s estate and Universal ... so far no word back. 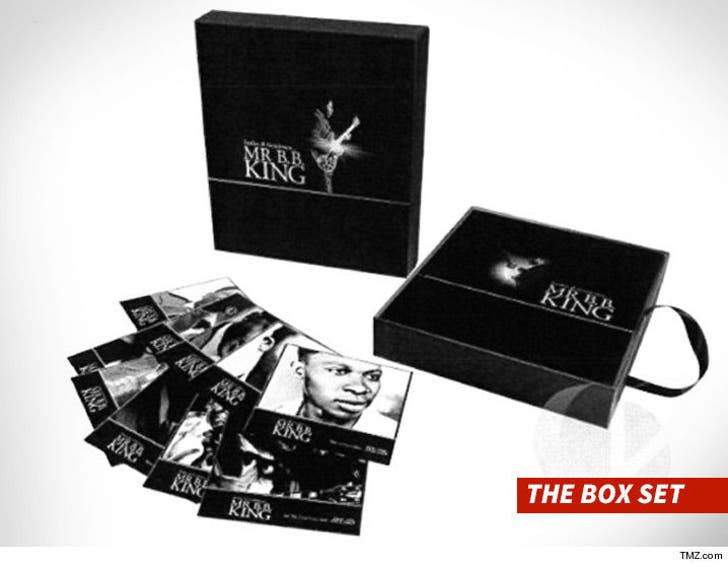 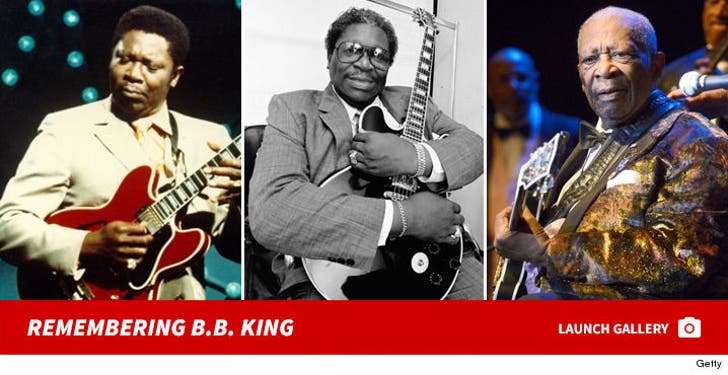 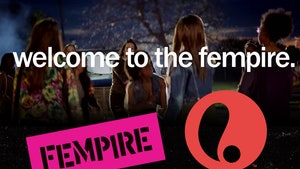 Lifetime Sued -- The Fempire Strikes Back 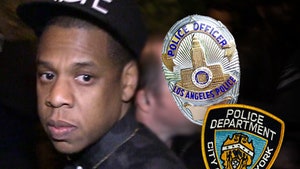