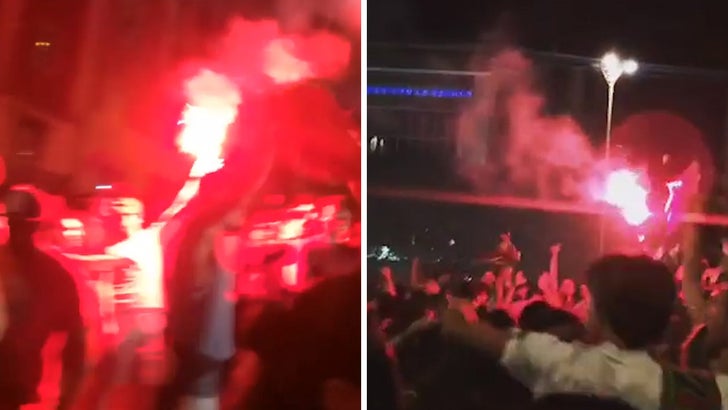 Portugal national soccer teams fans went ABSOLUTELY BONKERS after their team won the '16 Euro Cup ... LIGHTING FIRES in the streets ... after their 1-0 victory over France.

A MASSIVE crowd assembled at Futebol Park Alameda in Lisbon to watch the match. It started off bad ... with Ronaldo injured on the pitch, sobbing.

By the end of the night ... fireworks, firecrackers, and regular ol' fires burned as the Portuguese fans turnt up.

No word if cops made any arrests ... but the partying looked peaceful. 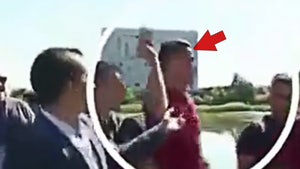 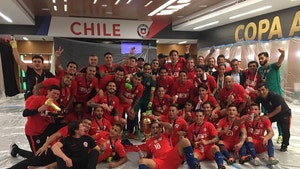