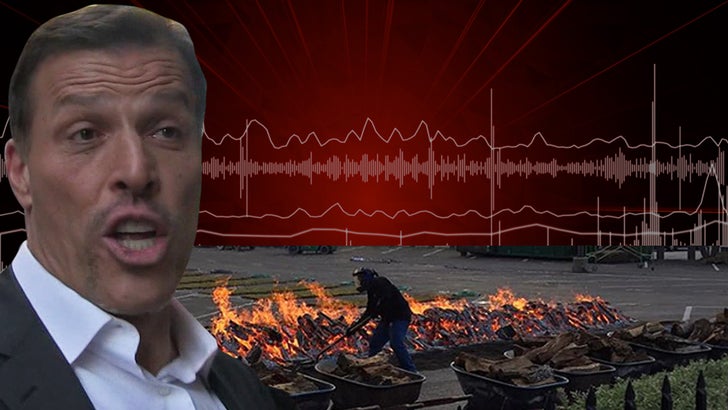 Tony Robbins insisted on 'GMA' Monday that no one was injured when they walked on hot coals during one of his seminars ... but that's certainly not the way it sounds from the 911 calls.

TMZ has obtained tape of several 911 calls, in which people on scene describe what they see. A woman, who says she's a security dispatch officer at the convention center where Robbins held the fire walk, described 3 injured people and "very bad burns."

Another caller said her husband and others were burned and they needed more ambulances.

Tony claimed on the morning show no one was really injured, and brushed off the complaints as nothing more than blisters.

According to initial reports, more than 30 people were burned by walking on the coals, and 5 were hospitalized. 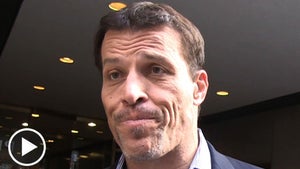 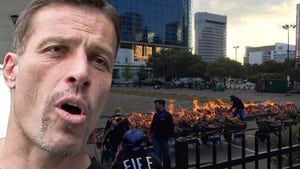 Tony Robbins 911 Call You Might Want to Rethink Nurse! Exclusive