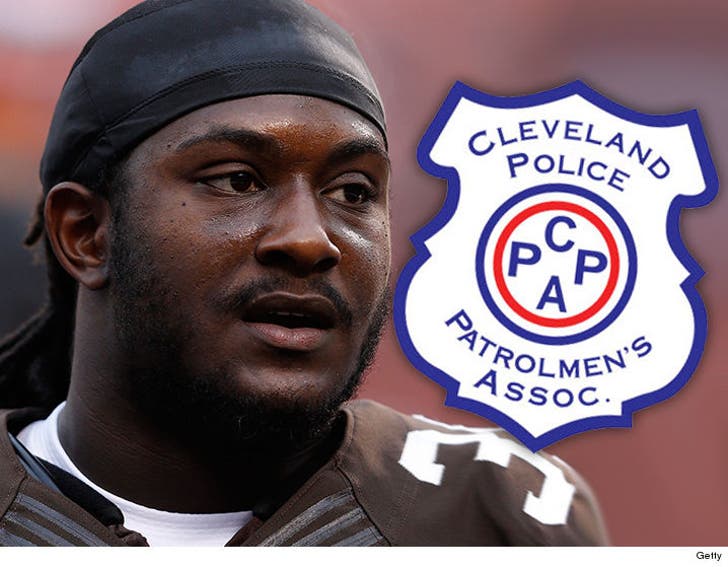 The Cleveland Police Patrolmen's Association had initially told Crowell to "kiss my ass" after the Browns running back issued a written statement apologizing for the post.

Crowell responded by making an apology video -- in which he admitted he was part of the problem, vowed to be a part of the solution ... and said he would be donating his 1st game check of the 2016 season to the Dallas Fallen Officer Foundation.

"I appreciate the apology and we accept it. People are allowed to make mistakes in life. Our problem was that first apology. It wasn’t sincere. But Isaiah stepped up to the plate to make a personal apology, and we definitely appreciate his donation to the Fallen Officers Foundation."

Loomis continued ... "I'd love to work with Isaiah in the future. How cool would it be if Isaiah and I attended community events together to really make a difference in the city? We are missing opportunities that we should be seizing as law enforcement and athletes in the city."

"I’m glad we didn’t have to go the route of boycotting Browns games. We would not have enjoyed that. We wanted to give Isaiah the opportunity to make things right, and he did." 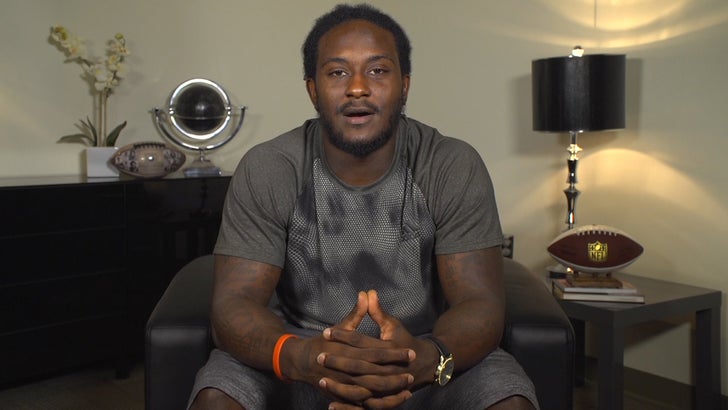 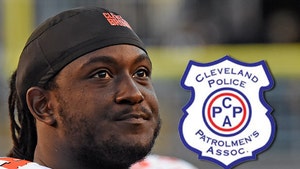 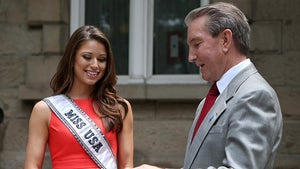