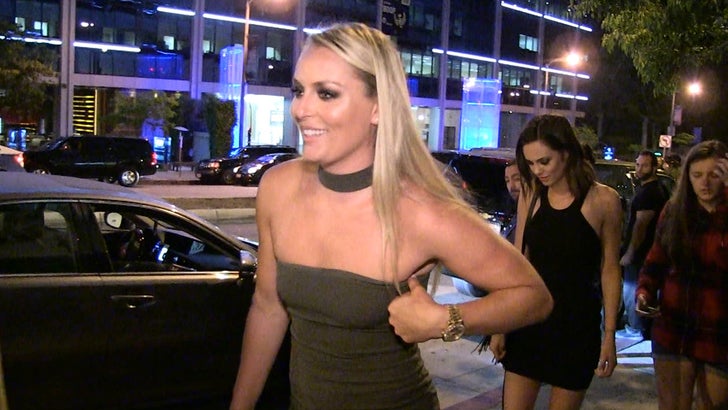 Lindsey Vonn is one of the greatest athletes in the world and we have nothing but respect for her.

Here's the downhill ski legend showing off her physique in Hollywood Tuesday night ... sporting a dress so tight it looks like it was painted on.

Earlier in the day, Vonn was modeling some yoga pants an Under Armour event. 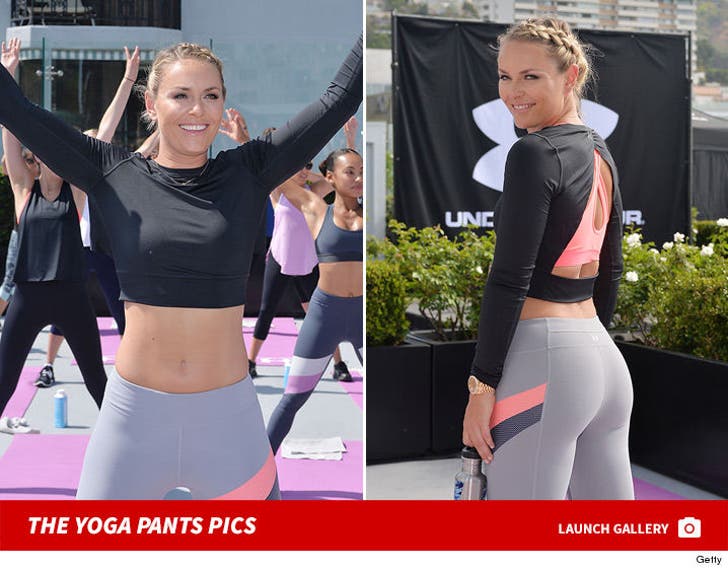 FYI, Vonn has been burning up the town over the past couple of weeks -- turning heads outside of Craig's in another outfit that left little to the imagination. 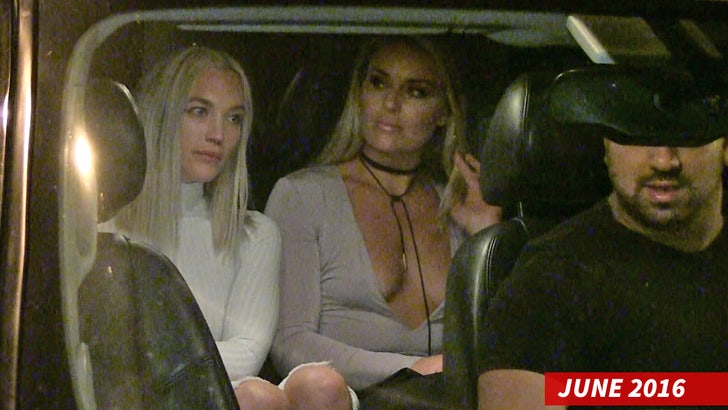 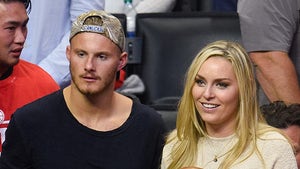 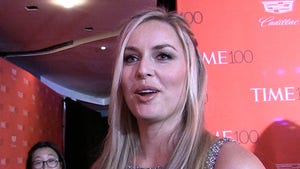