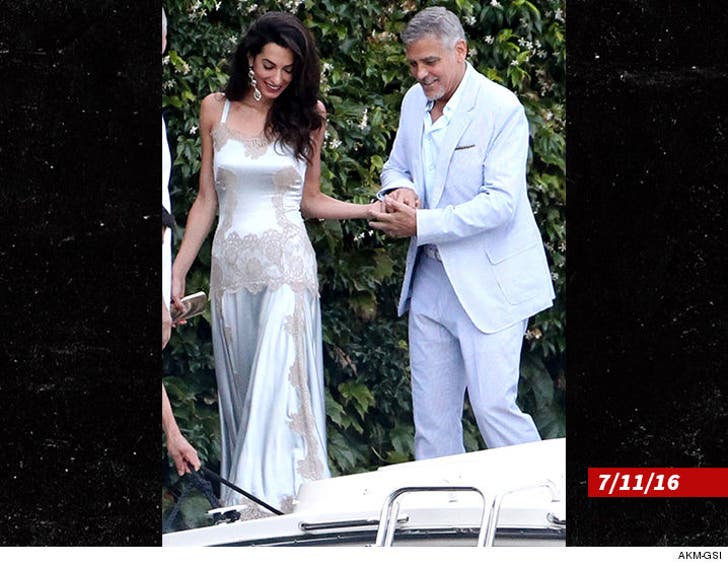 George Clooney just got legal protection from a mentally unstable guy who waged a war of harassment against the actor, his wife and others ... the question -- will it stop the guy?

Mark Bibbee sent 189 pages of rambling, delusional and disturbing documents to Clooney's team, among other things making veiled threats against the actor and Amal. Among the emails ... reference to an assassination plot against George H.W. Bush and the JonBenet Ramsey murder.

According to the docs, Bibbee has been diagnosed with bipolar disorder and possible schizophrenia.

There's a disturbing reference to the Orlando massacre, in which Bibbee writes, "Orlando is a false flag event to cover for LGBT criminal & pedophiles."

The judge ordered Bibbee to stay 100 yards away from Clooney, Amal and his team for 5 years and to cease all other contact.

Clooney and Amal are currently at their home in Italy and seem unfazed.

As for Bibbee, he's currently in a psych ward. The problem with these restraining orders ... the people whose conduct judges are trying to curb are the least likely to comprehend and obey. 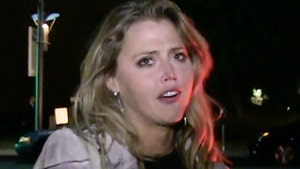 Estella Warren -- You Punched Me In The Face ... After I Decorated Your Boat! 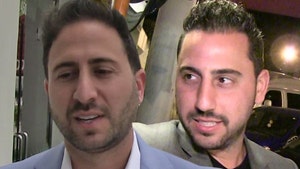