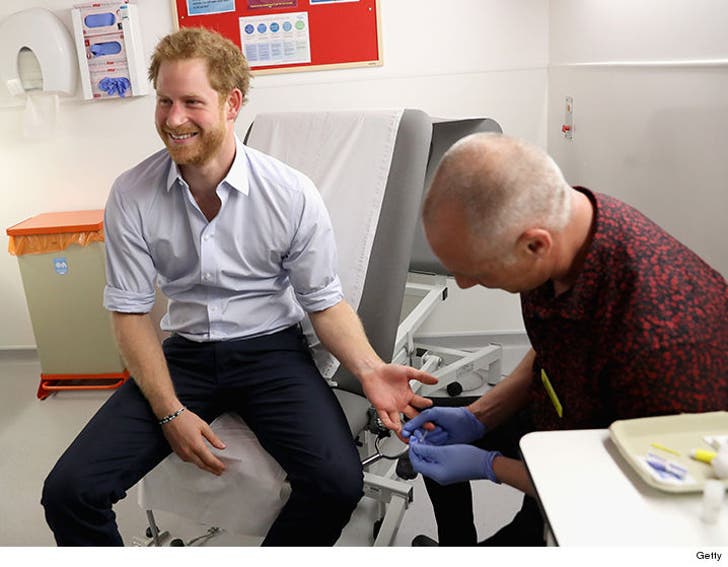 Harry took an HIV/AIDS test in front of the cameras, to show the world -- and especially the thousands of people in the UK who have the virus but don't know it -- it's as easy as sitting down and getting results just minutes later.

The test is nothing more than a pin prick. In Harry's case ... he's negative.

Harry's making HIV/AIDS part of his royal agenda ... something his mom did as well. 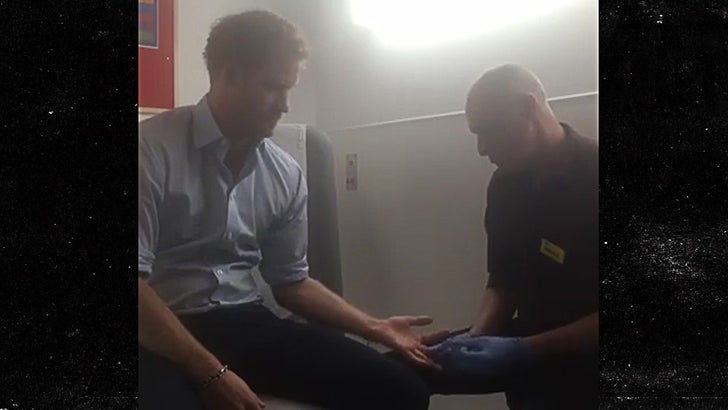