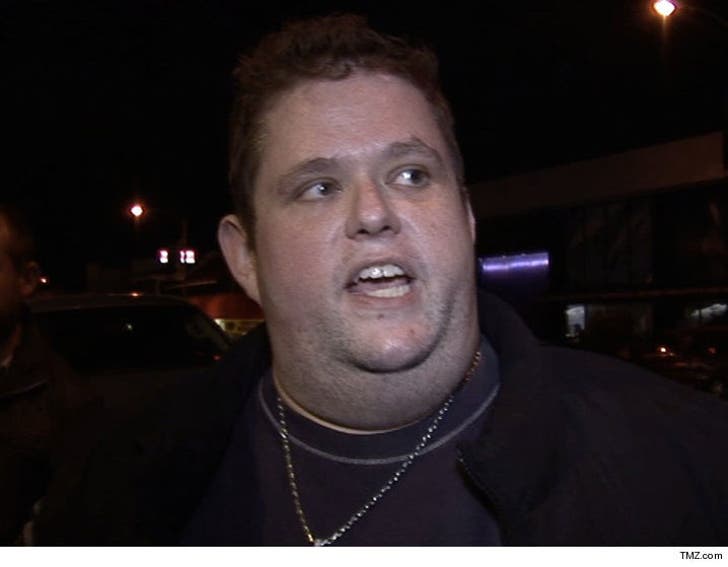 Ralphie May's children are about to be right in the path of a massive typhoon that's already killed dozens -- or so he believes, which is why he rushed to court to block his estranged wife's vacay plans.

Ralphie's ex, Lahna Turner, was planning to take their 2 kids to China from July 9-18 for what she called an "educational trip." Ralphie wasn't down with that because he says Lahna's been interfering with his custodial parenting time.

The comedian also busted out meteorology to sway the court -- referencing super typhoon Nepartak. In the docs, obtained by TMZ, he said the storm was on track to hit Shanghai during the vacation.

The court sided with Ralphie and put the kibosh on the Lahna's plans.

Probably for the best ... Nepartak destroyed Taiwan last Thursday, killing more than 20 people, and then headed toward mainland China.