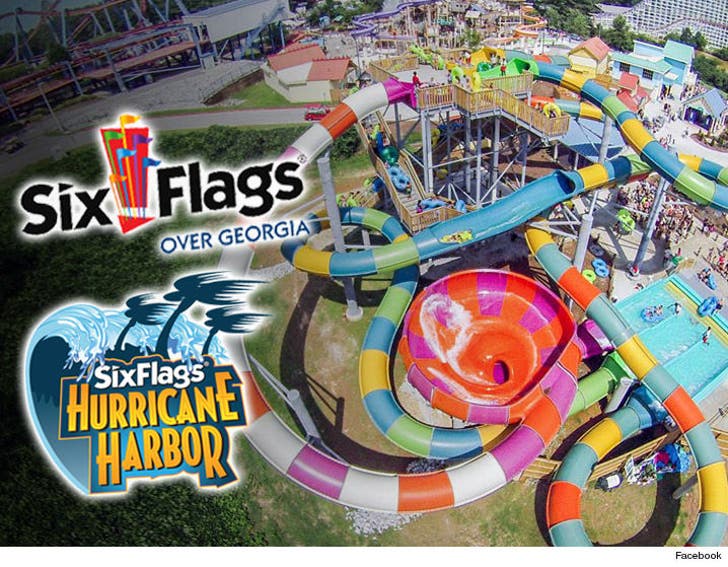 Six Flags is being sued by a woman who claims the park paired her with a fat person on a ride that became overloaded and dangerous ... and as a result she ended up in the O.R.

Nakia Razey claims in a new lawsuit ... she went to Six Flags Over Georgia Hurricane Harbor water park last year and tried out the Bonzai Pipeline ride. It's pretty scary ... hurling riders on a raft down a slide with a 4-story drop and multiple rapid turns before dumping them into a splash pool.

Here's the problem. Razey claims the park loaded her into a raft with a 250-pound guest, and that person's weight severely overloaded the craft. She says it swayed violently, slamming her into the interior of the tube and causing severe injuries.

Razey says she was taken by ambulance to a hospital and right into the operating room.

She wants money and so does her husband, for loss of affection as a result of her injuries. 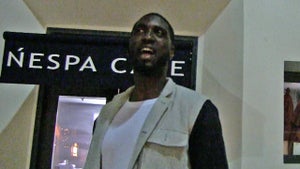 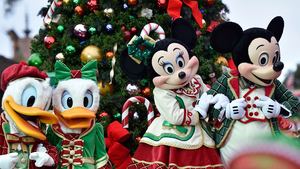