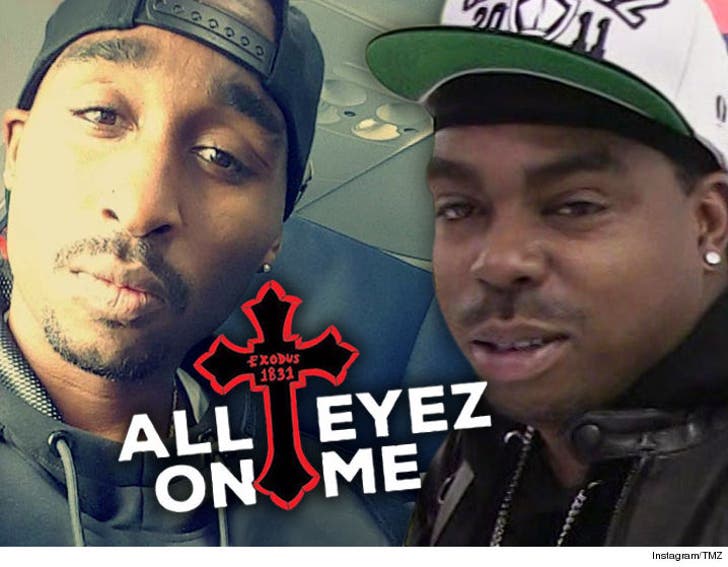 Tupac's biopic is in mortal danger ... because of a feud between a rapper and a publishing giant.

Rapper Daz Dillinger claims he holds the rights to the track "Ambitionz Az a Ridah" ... prominently featured in the "All Eyez on Me" movie. But Daz claims BMG publishing house begs to differ, insisting only it can green light the song for the flick. Thus, there's now a standoff.

The movie release has been pushed from September to November ... we're told so Daz and BMG can resolve the conflict.

This is the latest in a series of nasty legal battles between Daz and BMG. The rapper sued BMG back in April, claiming the company owes him more than $75k in royalties.

For it's part ... BMG says Daz's beef is really with eOne, the music licensing company that controls rights on the song. BMG says it merely collects royalties on eOne's behalf.