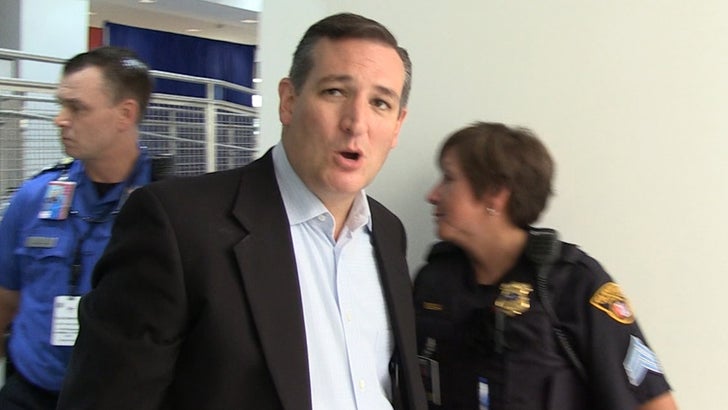 Ted Cruz hasn't settled on who's getting his vote, and maybe that's why he told our photog he'll be on a couch in front of a TV watching Donald Trump's acceptance speech.

Our photog got Cruz at the Cleveland airport, beating a hasty retreat after Wednesday night's speech.

We also asked Cruz ... by going back on his word to support the nominee, has he earned the name "Lyin' Ted?" 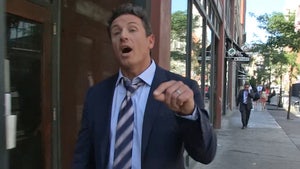