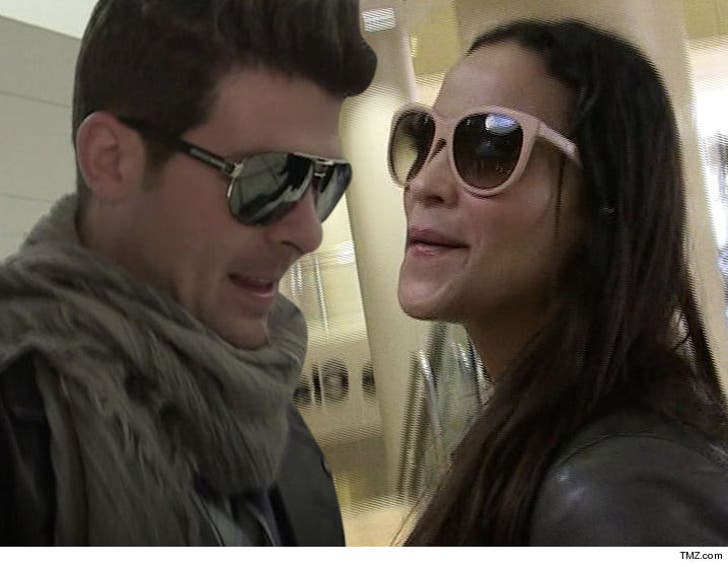 Robin Thicke and Paula Patton both just learned a lesson about divorce ... don't loan and don't borrow your ex's car, because it can cost you dearly.

We're told Paula got pulled over a few days ago by the CHP for speeding and an unsafe lane change. Deputies quickly noticed the registration on the Range Rover had expired.

Now the problems. It's not Paula's Range Rover. It's Robin's. Apparently he loans it to her from time to time. We're told Robin's people just forgot to write the DMV check.

Now here's the lesson for everyone. From Paula's point of view, she's rolling the dice when she drive's someone else's car ... all sorts of things could go wrong, including a traffic stop because the owner didn't pay the piper.

What Robin did is even dicier. If Paula's erratic driving resulted in an accident, Robin would be on the hook if the victim decided to sue. 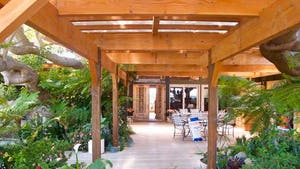