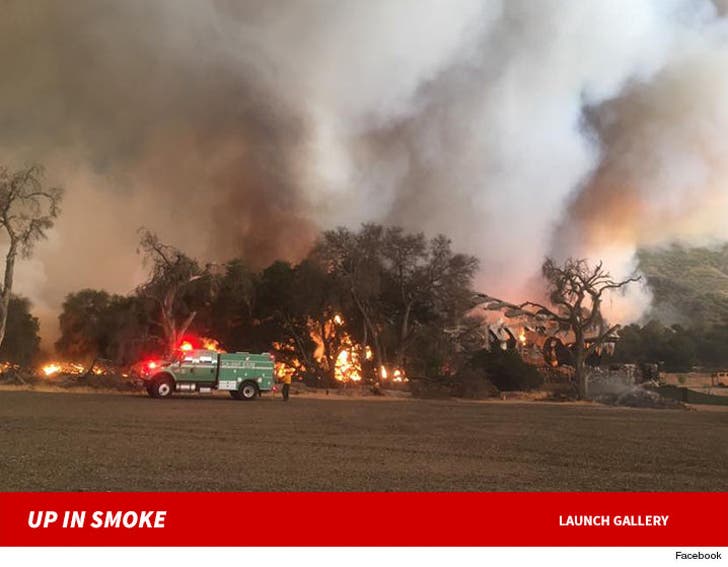 A popular Hollywood set -- used for "24" and "The A-Team" -- is nothing but ash and debris after a 22,000 acre wildfire swept through the Southern California location.

Sable Ranch in Santa Clarita was destroyed Saturday by the massive blaze which has literally blocked out the sun in much of Los Angeles. Some offices were saved ... but the sets were a loss.

The back lot's been used for tons of TV shows and movies, including "Robin Hood: Men in Tights" and classic Westerns like, "The Bells of Coronado."

The fire has also burned down 17 houses in the area. As of Sunday morning it was only 10% contained. 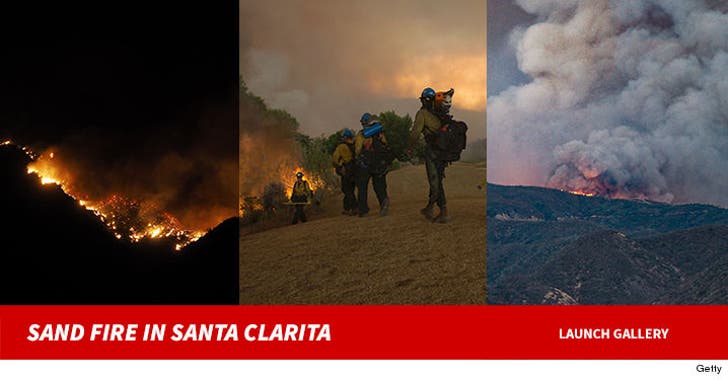